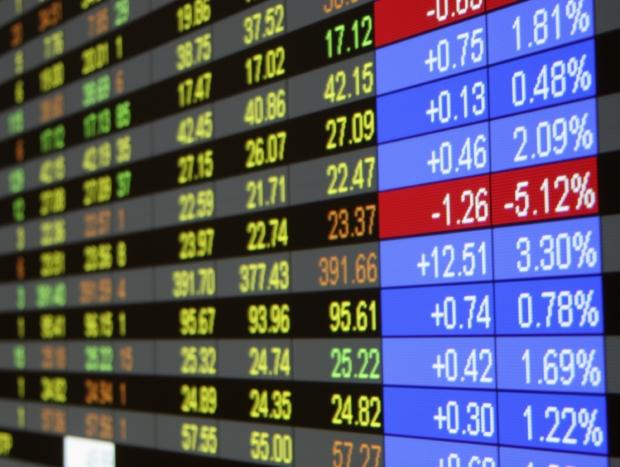 "We are moving toward an information economy, where every worker will be an information worker, and every business, regardless of industry, will be in the information business," Levie wrote in an open letter to investors. "Our role at Box is to help enable this transition for every organization in the world."

Box is a popular Silicon Valley storage startup, but with Dropbox, Google, Microsoft, Barracuda Networks, and scores of other companies offering online storage, it's going to be extremely difficult to compete long-term. However, that isn't to say Box won't be able to, especially if it continues to expand its paid corporate client list in the future.