We've already seen the Gear smartwatches from Samsung, the new Android Wear OS from Google which debuted with the Moto 360, and now we're finally being introduced to LG's wearable, G Watch. 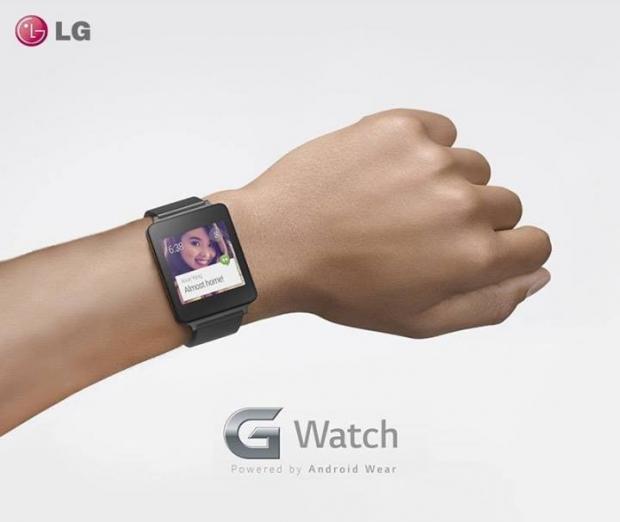 LG's new G Watch features an angular design, which looks very similar to Sony's SmartWatch 2. LG's G Watch is powered by Google's new Android Wear, which is nice to see. Google uses LG to manufacturer its popular Nexus 5 smartphone, so the relationship is still tight between the giants. The South Korean giant took to its Facebook page to tease the G Watch, something you can check out right here.