The Chinese government is angry and now demands the US government to explain its reported spying actions against Huawei, a major Chinese electronics and telecom company. The report, led by insight taken from former NSA contractor Edward Snowden, accuses the NSA of spying on the company - and stealing information about Huawei customers. 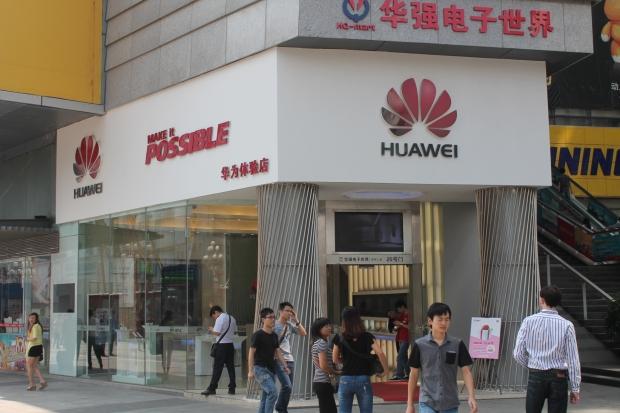 The NSA was specifically trying to find ties between Huawei and the People's Liberation Army, though stumbled across intellectual property of Huawei network switches and routers, reporters state.

"China has already lodged many complaints with the United States about reports of its espionage activities," said Hong Lei, Chinese foreign ministry spokesperson, in a statement to the media.

It's ironic that countries such as Russia and China, which have been accused of launching cyberattacks - and violating human rights - are now demanding the US government to explain itself.

Furthermore, Huawei has been accused of cyber actions to compromise data from US and western governments, so this should shape up to be a fun war of words in the global media.