A tax loophole that allowed buyers to purchase digital copies of books, music and apps at a cheaper cost has now been closed. The loophole allowed sales of digital content as low as 99p, since consumers paid very low VAT. 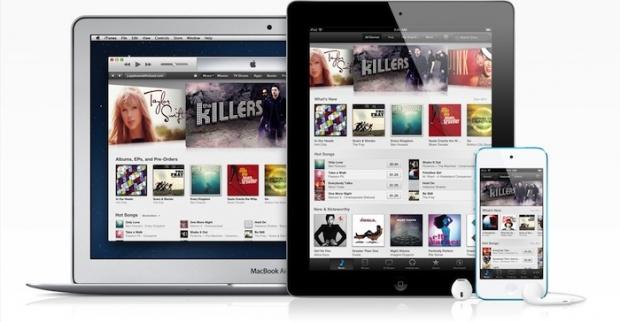 Earlier it was pointed out that UK could have financed Olympics Games if it raised VAT of digital downloads between 2008 and 2014. It was also reported in 2012 that UK was losing more than £1.6billion in VAT.

But chancellor George Osborne's latest budget would fix that issue by increasing VAT for digital content, making sellers such as Amazon and Apple to charge 20% VAT for its UK customers. As of now, the digital content is sold with as low as 3% VAT when purchased via Luxemborg. The new bill will be imposed from 1st January, 2015. The new law would make sure that such downloads will be taxed based on the country where the purchase was made.