Project management is one of the most important aspects of today's fast-paced tech world, and one of the biggest applications that makes this task easy has recently been hit with a massive DDoS attack followed by an attempt to blackmail the company into paying for the attack to stop. Basecamp is used daily by hundreds of thousands of developers world wide to keep track of their project's task, goals, and more, but Basecamp says that it will not succumb to extortion and blackmail. 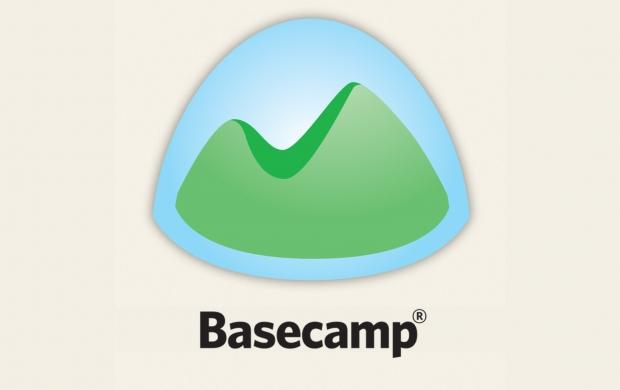 Shortly after the attack began, Basecamp received a offer to end the attack in exchange for a monetary payment, but the company denied, and recovered from the attack on its own. The company has reasons to believe that the attack was organized by the same people who attacked Fotolia in a similar manner last week, and are working with officials to sort things out.

"We're doing everything we can with the help of our network providers to mitigate this attack and halt the interruption of service," Basecamp said. "We're also contacting law enforcement to track down the criminals responsible. But in the mean time, it might be a rough ride, and for that we're deeply sorry."