The X-Men movie series is one of those once in a generation series that not only captivates our imaginations, but also leaves us wanting more with every release. The latest film in the series is set to be one of the biggest, and best yet as Professor Xavier sends Wolverine back in time to steer the future on a better path, that sees Magneto and Professor X working together instead of battling each other constantly.

X-Men: Days of Future Past is set at the end of the previous trilogy, and unites characters from all three past movies. We will see more of Bolivar Trask's Sentinel Robots, a return of Mystique, and a young Wolverine as well as Professor Xavior, and Magneto during various stages of their life. The movie is set to premier on May 23 at theaters everywhere. 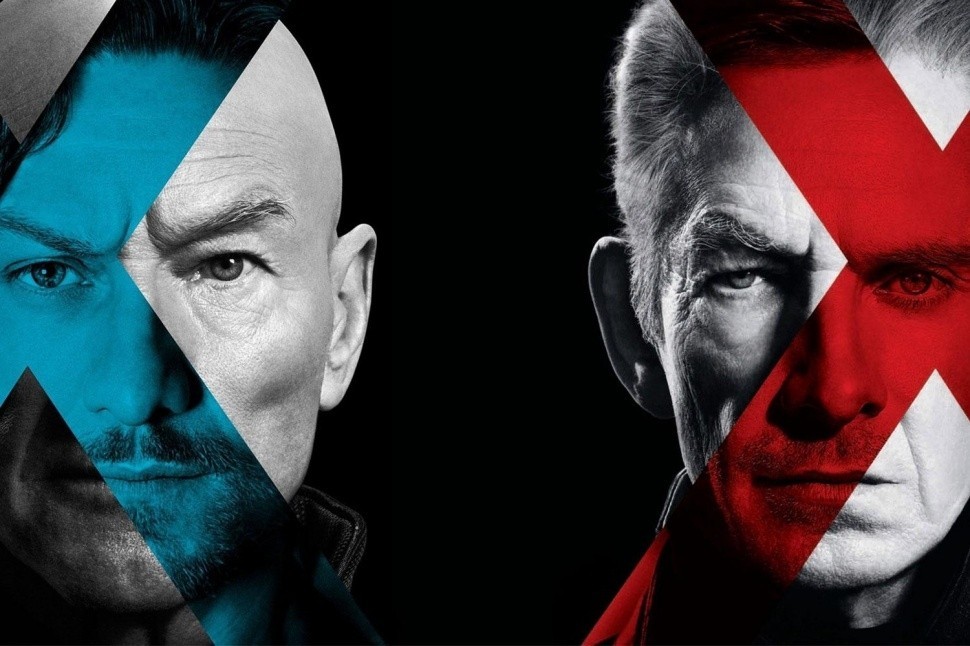