If recent reports are true, Apple is in talks with Comcast to bring a new On-Demand service to the next-generation of Apple TV. Some rumors state that this would be an app-based service, while others suggest that the upcoming fourth-gen Apple TV will function as a fully digital cable box when connected to a Comcast cable line. 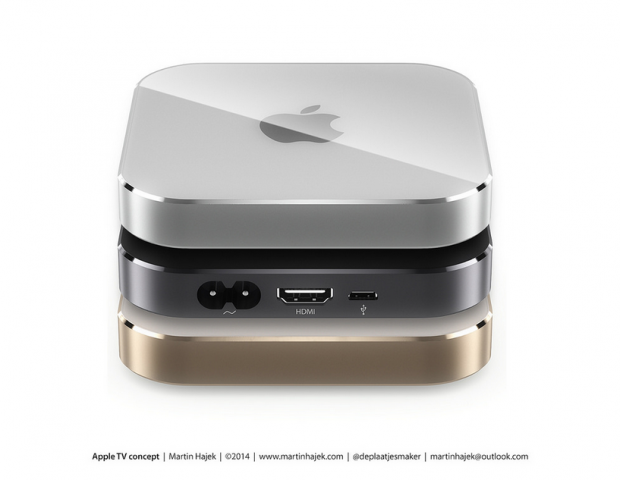 We already know that the device will function very similar to other set-top boxes such as those offered by Roku, but the introduction of digital cable service could change the game for everyone, similar to how TiVO shook things up when it began being integrated into digital cable. The new Apple TV is said to feature an entirely new OS, as well as a complete UI redesign that will bring the device up to speed with current OS X and iOS visuals. Apple is expected to launch the new Apple TV sometime in the next few months, so I guess we will not have to wait for long to see if the Comcast rumor is true.