Crytek is a company that gamers know and are fond of. It is the developer behind the cool PC and console game Crysis. Crytek teamed up with DeNA to make a mobile game called The Collectables that was announced an awhile back. 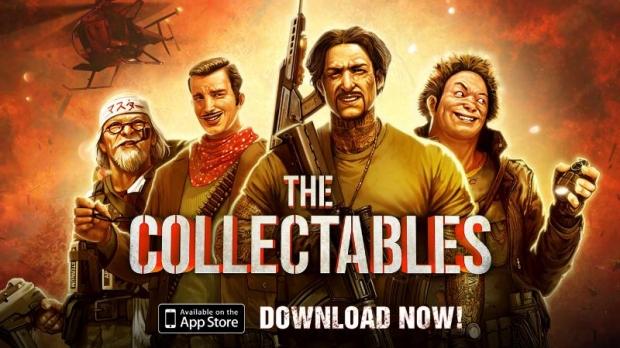 That game has now landed for mobile gamers on the iPhone or iPad. The game will be coming later for Android gamers. Players are able to assemble a squad of mercenaries in the game and control the third-person tactical combat action through 3D environments.

The game is available for free on the App Store. There is no mention of it on the PR, but I would assume the game is supported by in-game purchases. Players will be able to upgrade their squad as the game progresses using a collecting card system unlocking new weapons and ways to kill the enemy.

"As a pioneer in the mobile space, DeNA helps to ensure that the unique, action-packed experience we've created in The Collectables reaches as many players as possible through their groundbreaking Mobage platform," said Kristoffer Waardahl, studio manager at Crytek Budapest.