BlackBerry issues a statement which stated that the company has reached an agreement to sell its real estate holdings in Canada. Some of its retail space will be on a lease, though as of now the amount of space and the rate is currently unknown. 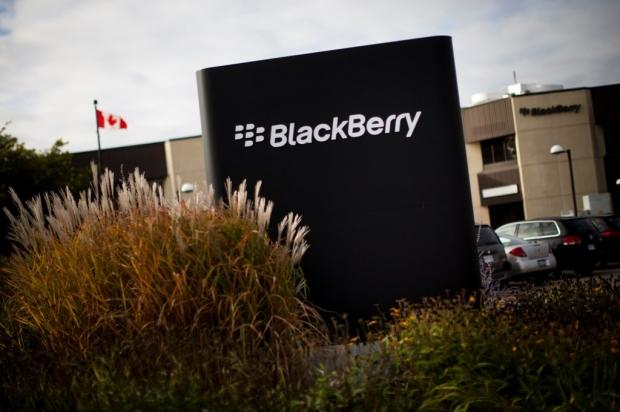 The Canada's based Telecom company's CEO John Chen said that money raised from its property's successful sale will help them to continue its operational efficiency.

According to a Real estate firm CBRE, an office, a warehouse and a land in Cambridge, Mississauga, Ottawa and Waterloo will be put up for sale. The company will also be selling 37.5 acres of land, along with 3 million square feet of parking space. By doing so, the company is selling most of its properties in Canada.

According to the latest report, John Chen is trying to return the company to its original purpose of making devices for business users by providing phones with physical keyboards. The company also outsourced its phone production to Foxconn for saving money, therefore expects that it would stop being at a loss by the end of March 2015.