HTC's next-generation of its flagship One handset is scheduled to be released tomorrow, but today we are already getting a very detailed look at the refreshed device. A video was posted on YouTube this morning that spends 15-minutes showcasing the phones new features, hardware, and how its dual rear camera system can be used to provide selective focusing on photos taken by the device.

HTC will unveil its M8 tomorrow and is widely expected to give it the official HTC One name with a 2014 Edition subtitle. The phone will be very similar to its predecessor, but will feature an upgraded processor, more RAM, and a more efficient battery. HTC is also expected to release the phone to the retail market immediately after launch exclusively to Verizon for the 14 days following the launch. Stay tuned to TweakTown for full coverage of the HTC One launch event tomorrow at 8AM PT. 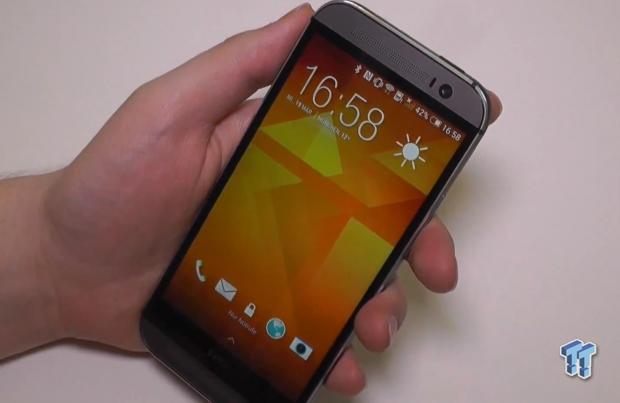