Researchers from the University of Southern California are using virtual reality to help treat soldiers returning from Afghanistan and other combat regions suffering from post-traumatic stress disorder. 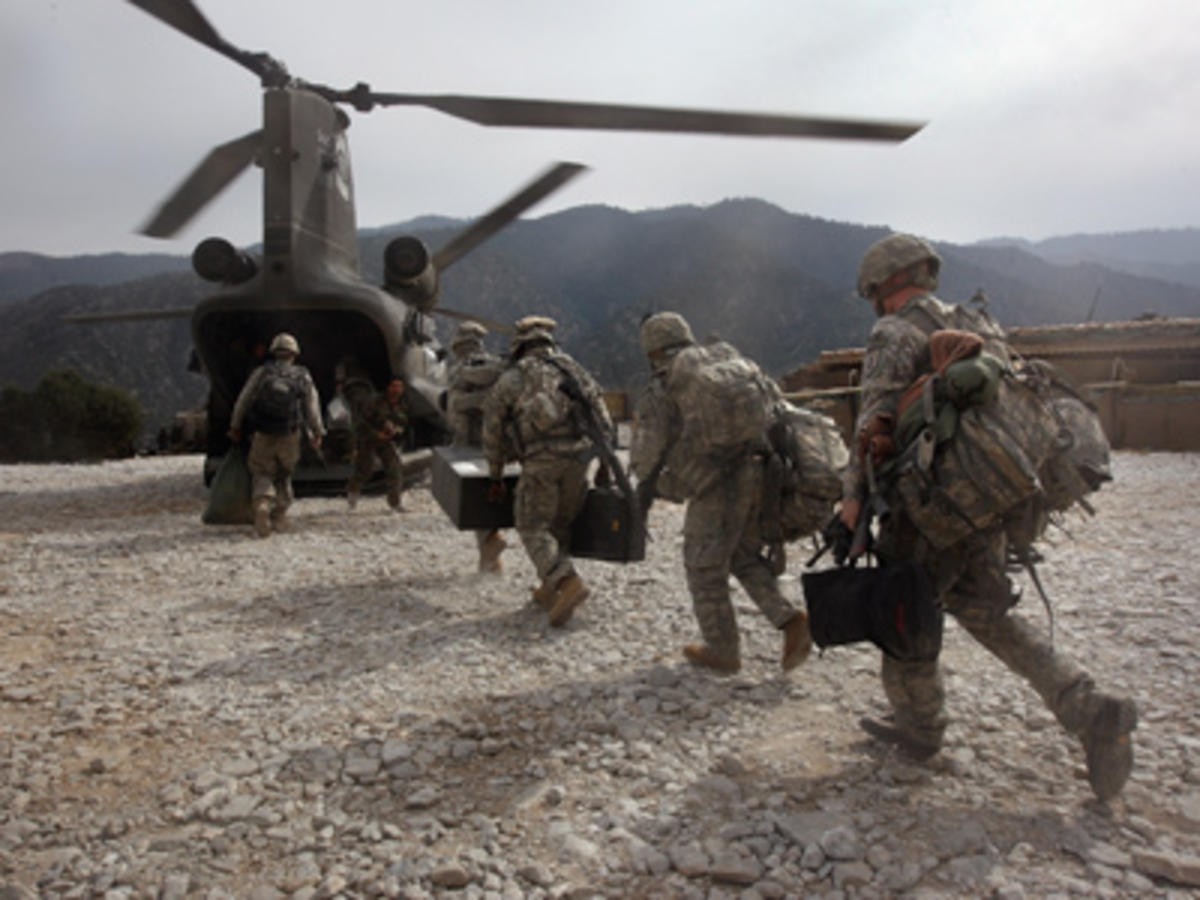 As part of research to address prolonged exposure therapy, which has been widely investigated by doctors and researchers, soldiers can recover faster with a mix of virtual immersion and therapy.

"The sad part of war is, of course, it sucks, but if you can pull anything good out of it, it's that the urgency of war drives innovation," said Skip Rizzo, leader of the research team at the Institute for Creative Technologies, in a statement to Vice. "Soldiers are the test case, and when we move on to the next thing, it'll be using this kind of technology with civilians. Making a difference for everybody."

Military researchers already utilize virtual reality to help train soldiers before they are deployed to the battlefield, and continue to look for other advantages technology can be used to help save lives in combat.