Whilst it might have been snubbed at the 2013 Academy Awards ceremony earlier this month, Australian distributor Roadshow Home Entertainment has announced the forthcoming Blu-ray release of David O. Russell's American Hustle. 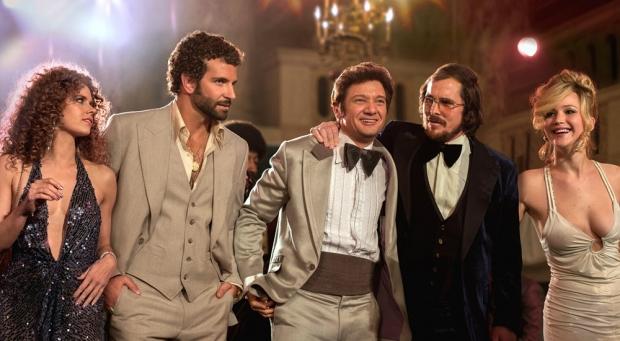 Releasing on April 16, American Hustle comes with a small collection of supplementary materials, including deleted and extended scenes (one of which is a sultry Jennifer Lawrence lip syncing dance) a making of featurette and a UV digital copy. 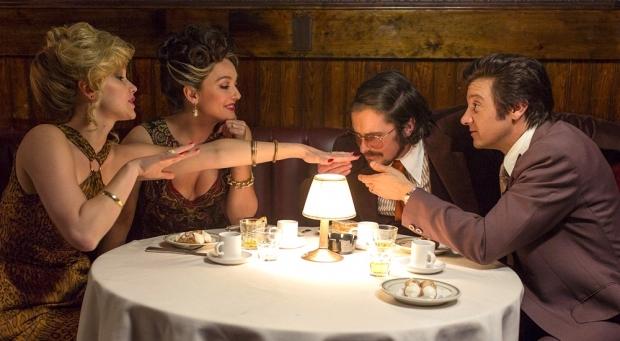 Currently enjoying a "93% fresh" on metacritic site Rotten Tomatoes, American Hustle picked up multiple golden globe awards; including best picture, and despite often seen as a fore runner to Oscar success, the film then failed to take home any gongs.

In a few short weeks and in conjunction with our friends at Roadshow Home Entertainment, TweakTown will give readers the opportunity to take the release home in an exclusive promotion.