It looks like Samsung its tightening up its upcoming Chromebook 2, which will be released next month, upgrading the processor that was inside the original Chromebook from a dual-core CPU to the company's eight-core Exynos 5 Octa system-on-a-chip (SoC). 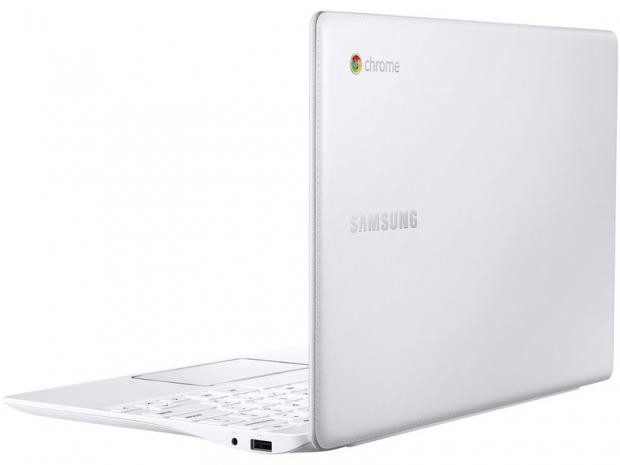 The new 11.6-inch laptop will feature the Exynos 5 Quad, which will be split into four "big" cores, and four "little" cores. The four bigger cores will be clocked at 1.9GHz while the little cores will be slower at 1.3GHz. The 13.3-inch model has the "big" cores clocking in at 2GHz, while the little cores stay at 1.3GHz. Both the SoCs are manufactured on a 28nm process, and feature multi-core Mali GPUS.