Another year, another sophisticated Internal Revenue Service (IRS) scam targeting users, with the IRS already receiving 20,000 reports about the clever scam. This particular scam is the largest scam IRS officials have found, and is stealing millions of dollars from US taxpayers across the country. 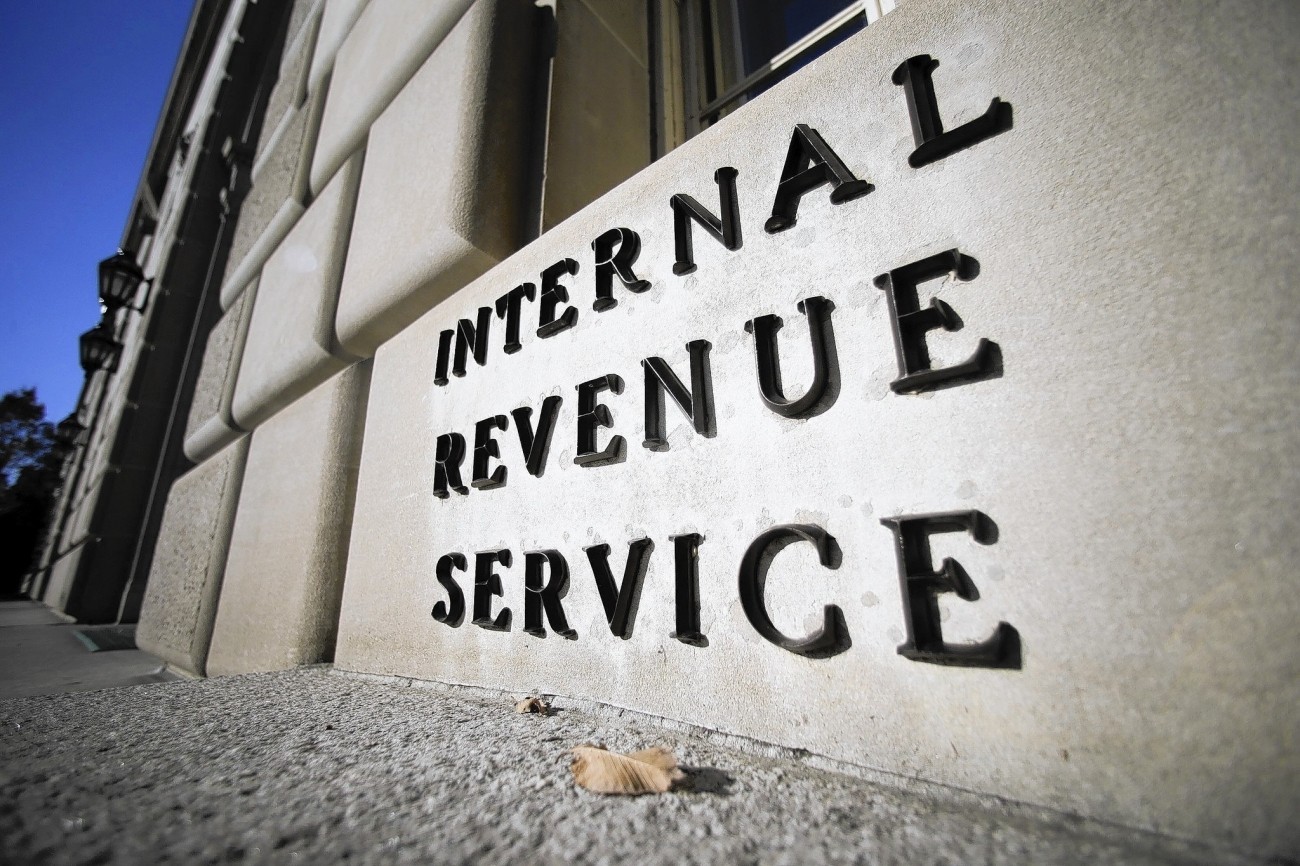 The scam first gained prominence last August, and largely targeted immigrants - but has evolved into anyone the scammers can trick.

"This is the largest scam of its kind that we have ever seen," said J. Russell George, IRS Treasury inspector, in a statement. "The scammers threaten those who refuse to pay with arrest, deportation or loss of a business or driver's license."

It's not uncommon for residents to receive a phone call from someone claiming to be with the IRS, stating the victim needs to pay or face arrest. The scam might seem ridiculous, but is a major problem - and certainly harms victims - with law enforcement and federal investigators trying to identify those involved.