Popular Twitter platform HootSuite suffered a DDoS attack yesterday morning, though was back up and running following the temporary interruption. There was no risk to user accounts or personal information, according to HootSuite officials, as they were able to swiftly resolve the problem. 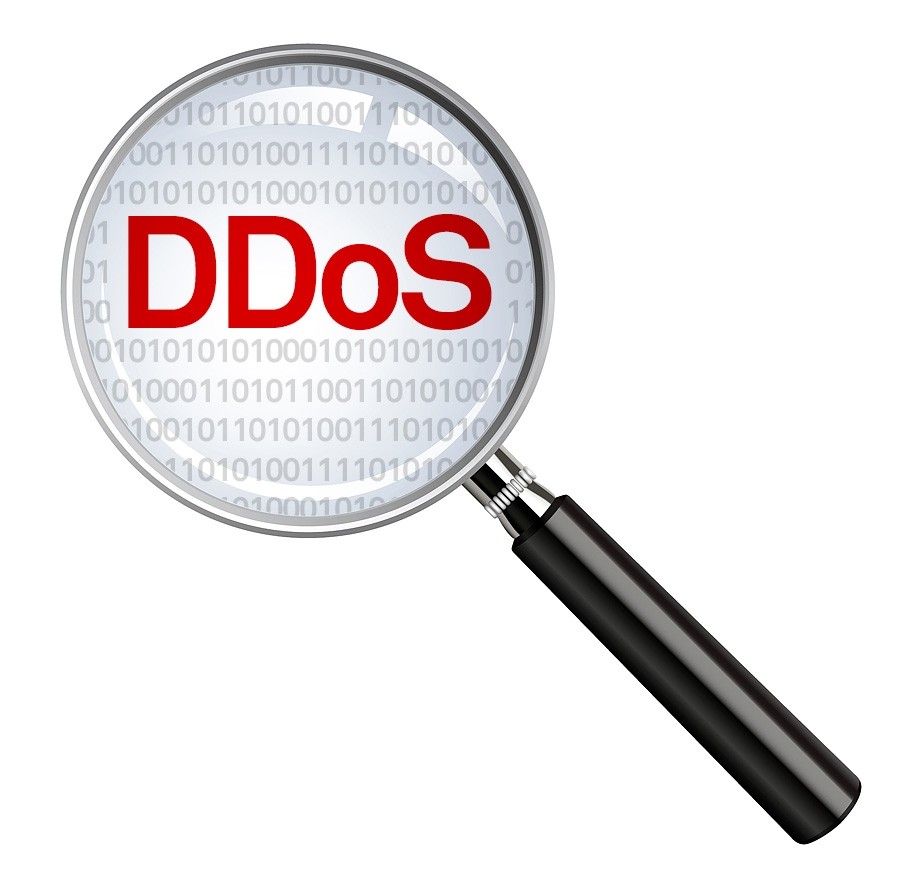 HootSuite defends against numerous DDoS attacks, which typically is a rudimentary approach to crippling a website.

"I'm writing today to let you know that the HootSuite Engineering and Security teams are working to mitigate the DoS attack," said Ryan Holmes, HootSuite CEO, in an e-mail to users. "This interruption was the result of a malicious attempt by an outside party to flood our services in order to shut down the system."

Cybercriminals use DDoS attacks to flood networks and knock websites offline - and while most companies and online services bounce back quickly - it's still an annoyance that diverts IT teams and can lead to angry users and lost revenue. However, some security analysts believe DDoS attacks are being used by organized crime groups as an extortion technique, offering to cease cyberattacks in exchange for cash payments.