Google plans to roll out necessary encrypted HTTPS connection so user emails are encrypted when data is transferred over Google networks. 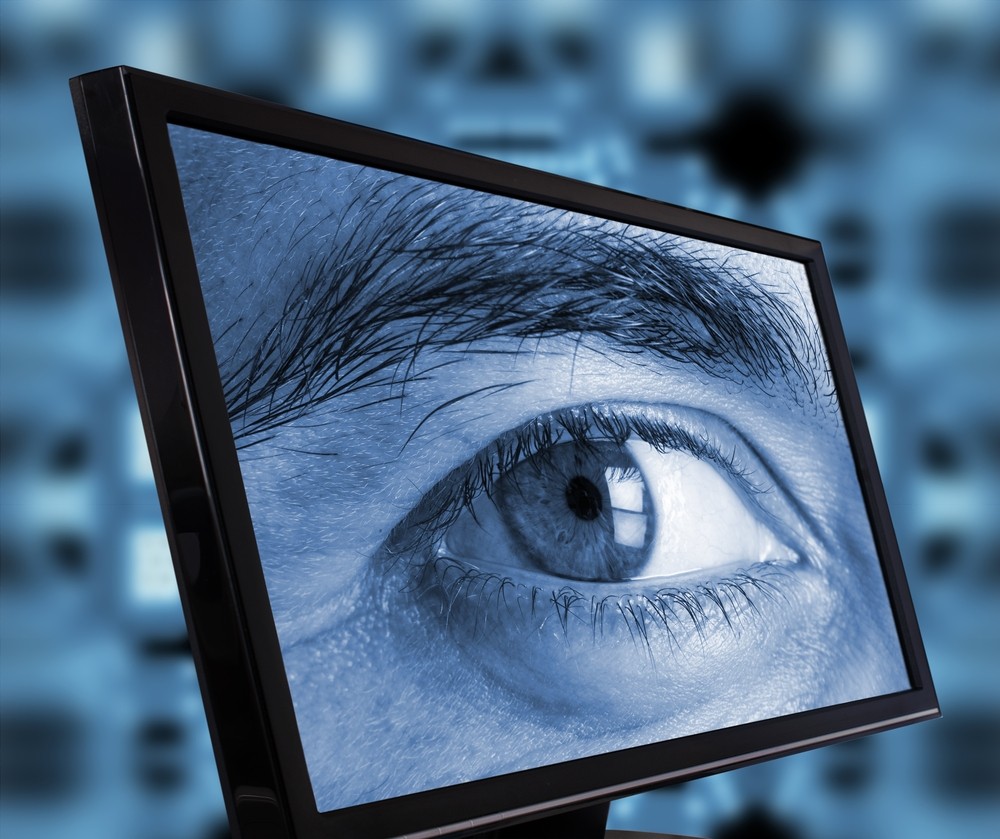 The 100 percent mandatory e-mail change will prevent outsiders from accessing email messages as all sent and received messages are encrypted while they bounce around servers and data centers.

"Starting today, Gmail will always use an encrypted HTTPS connection when you check or send email," said Nicolas Lidzborski, Gmail Security Engineering lead, in a blog post. "Gmail has supported HTTPS since the day it launched, and in 2010 we made HTTPS the default. Today's change means that no one can listen in on your messages as they go back and forth between you and Gmail's servers - no matter if you're using public Wi-Fi or logging in from your computer, phone or tablet."