Sony wants to utilize original TV programming to help keep PlayStation 4 game console owners engaged and using the console for other activities beyond gaming. Sony already has plans for an online pay-TV service for the console, with the PS4 heavily relied upon by the struggling Japanese electronics manufacturer. 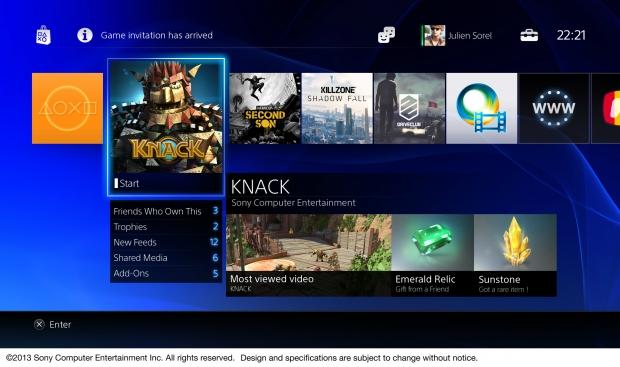 The "Powers" one-hour original TV drama series is spearheaded by Sony Pictures Television, offering Sony a chance to utilize its own in-house studio.

"It's about having a broad range of broadcast content to replicate the live TV experience," noted Andrew House, Sony Computer Entertainment president and CEO.

In the previous console battle, Microsoft was able to rely on a lower price point and wide selection of non-gaming activities - and Sony has learned from its PlayStation 3 mistakes - trying to capture as much usage time from PlayStation 4 gamers as possible.