At the request of Swiss authorities, Farid Essebar, working under the codename "Diabl0" was arrested in Thailand by the Department of Special Investigation (DSI), Office of the Attorney General, and the Immigration Bureau. 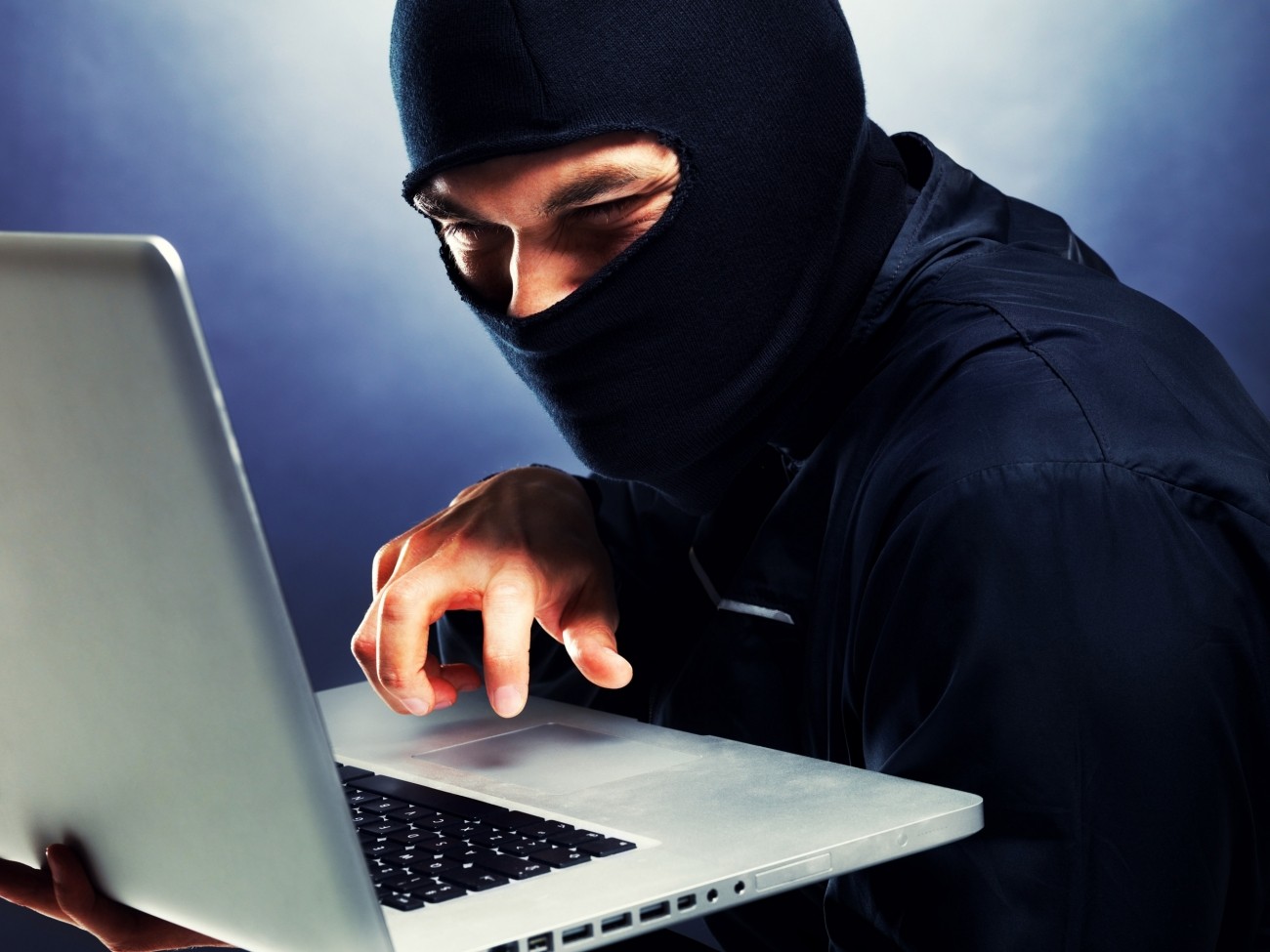 The Russian-born hacker from Morocco allegedly broke into bank computer networks and hacked bank websites in Switzerland, racking up more than $4 billion in damages to banks and customers in 2011.

"We arrested the suspect at a condominium on Rama IV Road," authorities said in a statement. "Next Thailand will send him to Switzerland within 90 days in accordance with the extradition agreement.

This isn't Diabl0's first run-in with law enforcement, after the hacker was arrested in 2005 for his role in helping create the Zotob computer worm - a nasty cyber effort that targeted Microsoft Windows 2000 and XP users across the world.