A former Microsoft employee was arrested this week for allegedly leaking details of Windows 8 and other software to an unnamed technology blogger. The former workers is Alex Kibkalo, who was previously a senior architect at the software giant. 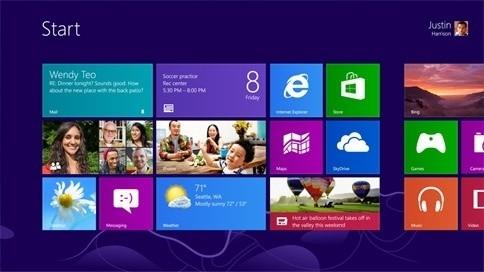 The man was arrested this week and according to the complaint filed on March 17, he passed trade secrets having to do with Windows 8 to a French blogger. Microsoft says that its investigation found that Kibkalo had uploaded software that includes pre-release versions of updates for Windows 8 RT tablets and the Microsoft Activation Server Software Development Kit.

The former Microsoft worker had uploaded the files to a computer located in Redmond, Washington. He later uploaded that software to his personal Windows Live SkyDrive account where he provided the blogger links to the software and a password.

Microsoft claims that the blogger has a history of uploading screen shots of unreleased software. Microsoft also claims that Kibkalo admitted to leaking the software. It's unclear what sort of legal issues the man faces at this point.