Porsche has been making some of the most desirable sports cars in the world for decades. The company has its slick two seat Boxster and Cayman cars on the low-end, and the venerable and long running 911 with other models thrown in as well. Porsche has announced a new version of the Boxster and Cayman with more power and style. 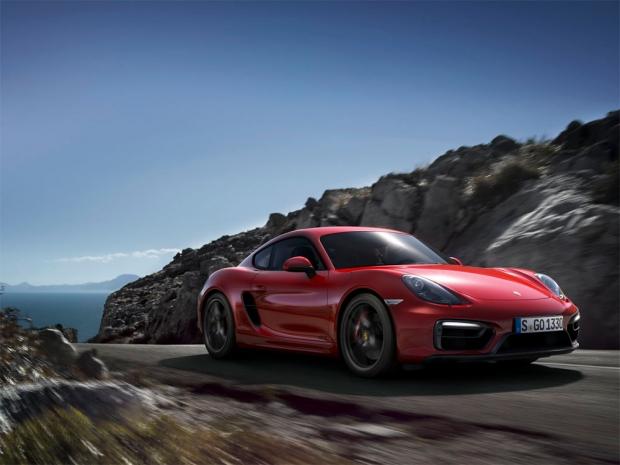 Both GTS models get the Sport Chrono package standard and can be fitted with a 6-speed manual or a 7-speed PDK. When fitted with the PDK gearbox the Cayman GTS can reach 60 mph in 4.3 seconds with the Boxster GTS needing 4.4 seconds.