GDC 2014 - Epic Games announced that it is now offering its Unreal Engine 4 on a subscription-based model, which will open the graphics engine up to many more developers, but now Crytek has entered the same market - announcing the "Engine-as-a-Service" (EaaS) program. 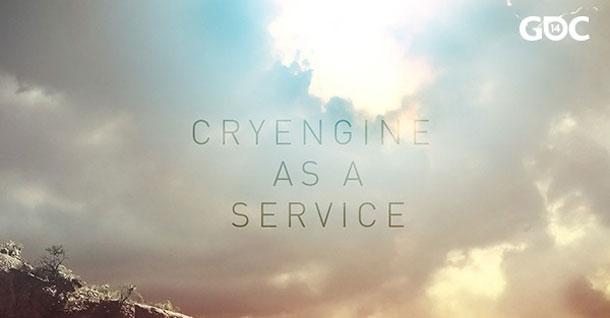 This will allow developers to use CryEngine and its associated development tools for a flat monthly fee. This all kicks off in May, starting with the first tier of $9.90 per month, which gives developers access to the engine, without a royalty fee attached to sold games. There's not much more known on this at the moment, but Crytek will unveil more details on the service in the coming we eks.