Today Sony began rolling out Android 4.4.2 KitKat to its line of Xperia smartphones, and the first inline to get the update are the Xperia Z Ultra, Xperia Z1, and the Xperia Z1 Compact. Like with other OEM's Sony said that the actual OTA Update release date will depend on carrier testing and approval, but none the less, these three Xperia smartphones will be getting the update to KitKat soon. 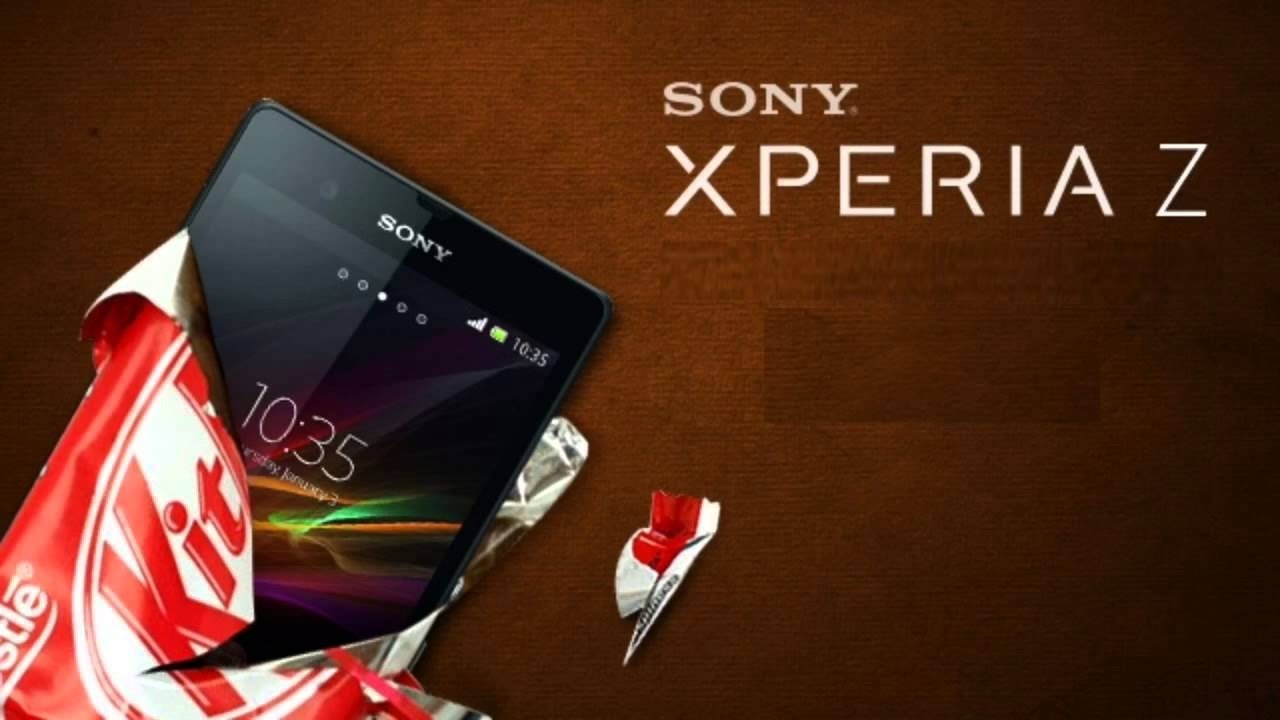 Sony said that it has custom tailored KitKat to its devices, and its users should enjoy the improvements made to messaging, TrackID, Sony Select, and other apps that the phones ship with. The update also brings forth a PlayStation 4-like UI, and a new Status Bar that is said to be more intuitive. Sony does plan to eventually roll out the 4.4.2 update to its Xperia Z, Xperia ZL and Xperia Tablet Z later this spring, but for now only the three models listed above will be getting the update.