Valve's highly anticipated documentary, Free to Play, launched this morning to great fanfare. The documentary follows three aspiring professional gamers as they prepare to play for the first $1 million prize ever awarded in a video game tournament. The game of choice is Dota 2, one of the most popular online games in the world with over 7 million active monthly players. We went into detail about Free to Play earlier this year, and you can find that article here. 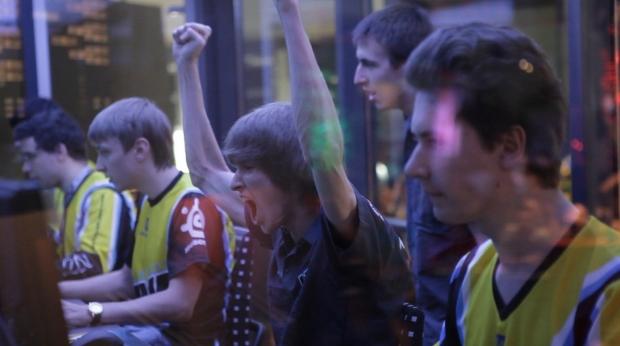 Valve says that more than 600,000 viewers pre-loaded the documentary last night in anticipation of the launch, and that public viewing parties were organized all over the world, including the Crest Theater in Los Angeles, California. You can find Free to Play on Steam, Twitch, YouTube, and iTunes for free beginning today, and I have embedded the YouTube version below. I haven't had the chance to watch the documentary yet, but it will be queued up before I head to bed tonight.