GDC 2014 - Sony only took the wraps off of its VR headset for the PlayStation 4, Project Morpheus, earlier today, but the company will be walking attendees through four demos on the conference floor using the VR goods. 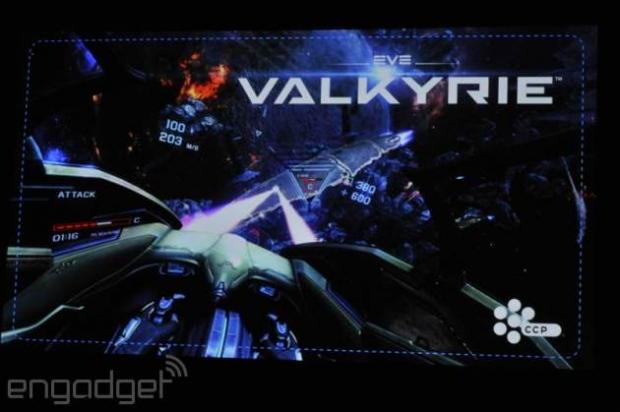 EVE: Valkyrie will be one of the big playable demos, and so will the recently-released Thief, a special build created specifically for virtual reality. Sony will also be showing off two demos: The Deep and The Castle, the former allows you to experience a shark infested lagoon, while the latter sees you exploring a medieval fortress.