Malware tormented users at record levels in 2013, with 20 percent of all malware ever created just last year alone, averaging 82,000 new threats per year, according to Panda Security. 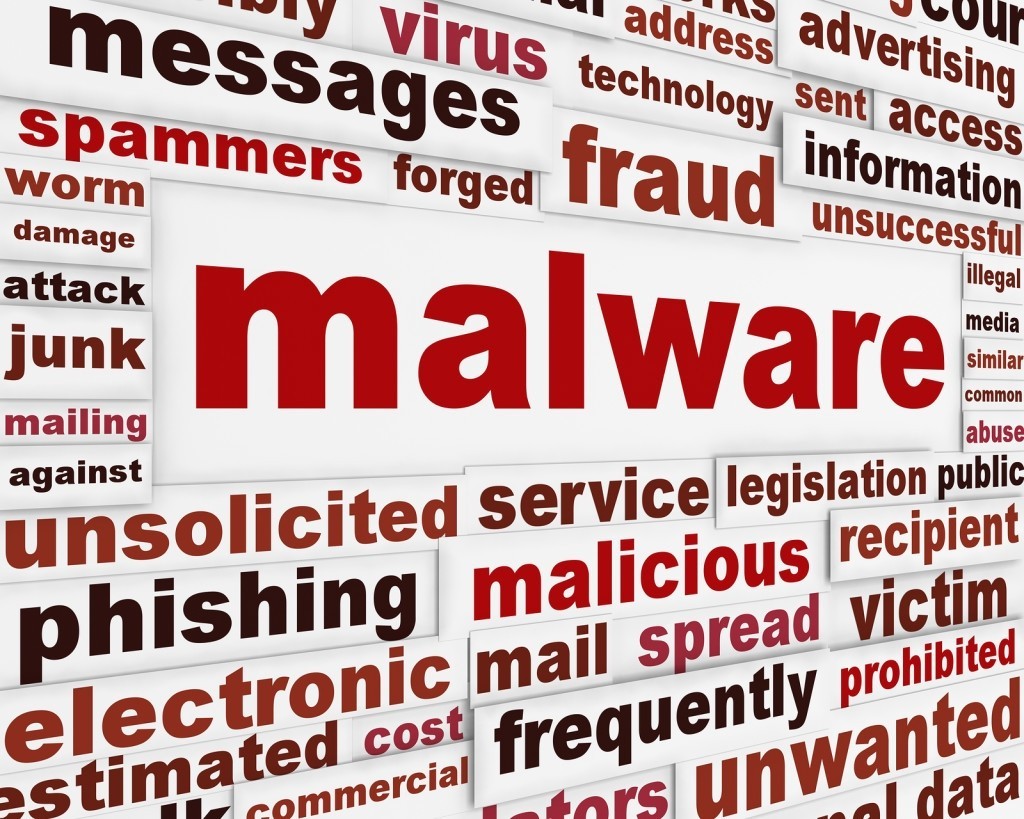 Cybercriminals are targeting both PCs and mobile devices, and custom pieces of malware such as ransomware also are increasing in popularity. Seven of 10 new security threats were customized Trojans, with 21 million new variants created and released into the wild in 2013.

"It seems that cybercriminals managed to infect more computers with Trojans in 2013 than in previous years," according to Panda Labs. "In 2011, Trojans accounted for 66 percent of all computer infections, whereas this percentage rose to 76 percent in 2012. The growing trend was confirmed in 2013."

Although malware is a global problem, China, Turkey and Ecuador face the highest number of infections, according to Panda Labs, with nine of the 10 least infected countries found in Europe.