Reports of an LG-designed Google Nexus smartwatch were not that far off. Today Google announced that it has been working on a new Android-based operating system that has been designed exclusively for smartwatches. The new Android Wear operating system is a forked version of Android that is specifically for smartwatches of all shapes and sizes, and features built-in amenities for fitness, navigation, Google Now, OK Google voice commands, and full integration with Android smartphones.

Google says that it is working with major Android partners like Motorola, LG, ASUS, HTC, and Samsung on different wearable designs. One of the most exciting features is that it appears that round smartwatches are a reality and are coming soon. A few days ago I reported on a smartwatch concept that utilized a round face design that I said was the key to a successful smartwatch industry, and with today's announcement, I actually feel like the smartwatch craze may survive its trend period. Google says that boutique watch brands such as fossil will also offer smartwatches with the new Android Wear OS later this year as well.

Google will release a preview API later this week, and will unveil the full API later this year, most likely at its I/O conference. As of this writing, no 3rd party companies have came forward with information on wearables they might be offering that feature the new Android Wear OS, but we are sure that the rumor mill will be buzzing with leaks, rumors, and info very soon. 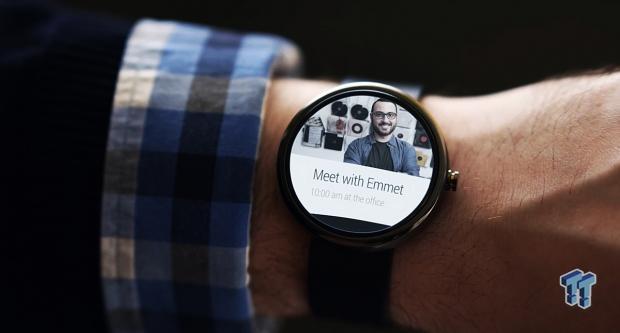