One of the cool things about Mac computers for people that can't go without a Windows PC is that the Mac can run Windows as well. This is thanks to compatible hardware and a bit of software called Boot Camp. That software lets you dual boot into OS X or Windows. 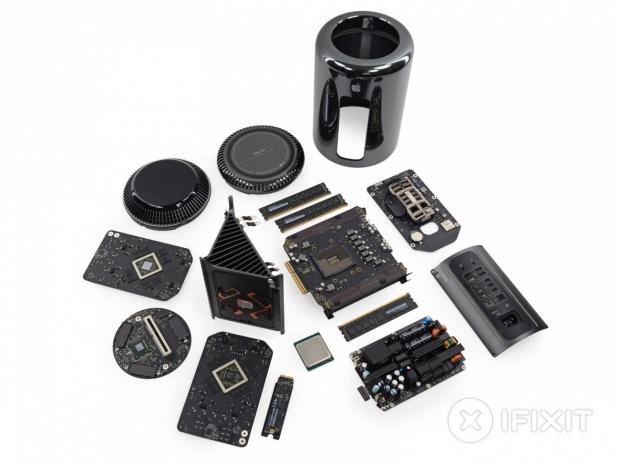 In the past Boot Camp has supported older versions of Windows including XP and Windows 7. Users of the new Mac Pro that launched late last year have been stripped of the ability to use Windows 7. The Mac Pro now only supports Windows 8 and higher.

That is irritating if you have your eyes on a new Mac Pro and needed Windows on it. You will need to buy a new version of Windows rather than using the older version you might have lying around the house or office.