One of the most profitable software products that Microsoft has is Office. Office has been around for years and so far, Microsoft has kept it off the iPad. There is a version for the iPhone, but you have to subscribe to Office 365 to get it. 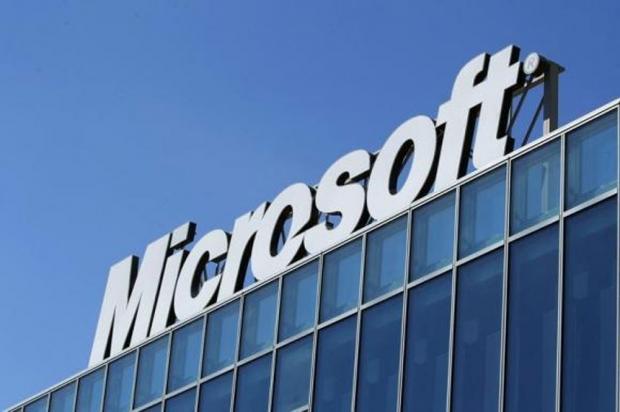 Rumors are swirling that new CEO Satya Nadella might be rolling out a version of Office for the iPad on March 27. According to a source claiming to be familiar with the event, the announcement will happen.

Microsoft has sent invites out to press for the March 27 date promising announcements in cloud and mobile. Some analysts think that Microsoft has been giving up as much as $2.5 billion a year in revenue by not having the productivity suite on the iPad.

Right now, this is all rumor. If Office does come to the iPad, I would bet it will be for subscribers to Office 365 and it would be available online. I don't see Microsoft sharing revenue with Apple for Office on the iPad, but I could be wrong.