This is around 10% cheaper than the iPhone 5C, which is around 10% cheaper than the iPhone 5S. We should see it arrive on Apple's US store any minute now. There are no changes to the device apart from the smaller amount of flash storage on it, so we still have Apple's custom dual-core A6 processor, an 8-megapixel iSight rear-facing camera, and the new FaceTime HD front-facing snapper. 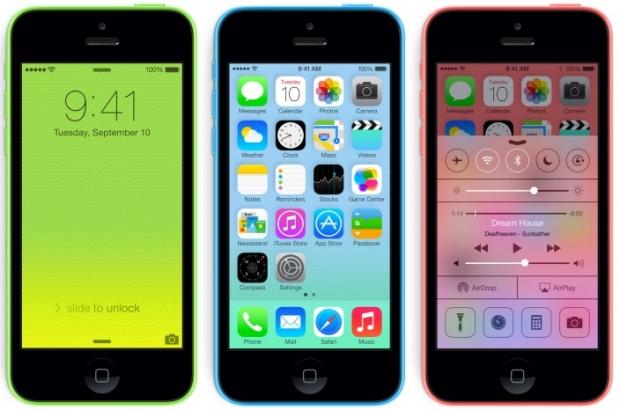 At $700+, I wouldn't exactly call this a cheap smartphone, especially when there are plenty of flagship smartphones on the market that are cheaper. One main competitor comes to mind, the Nexus 5 from Google, which is priced at $349 outright - close to half the price of the 'even cheaper' 8GB iPhone 5C.