The future is filled with technology, and especially robots and artificial intelligence, something that Microsoft co-founder Bill Gates recently talked about. Gates spoke at the American Enterprise Institute think tank in Washington, DC, where he said that both governments and businesses need to prepare for a world where people will be fighting for jobs with robots. 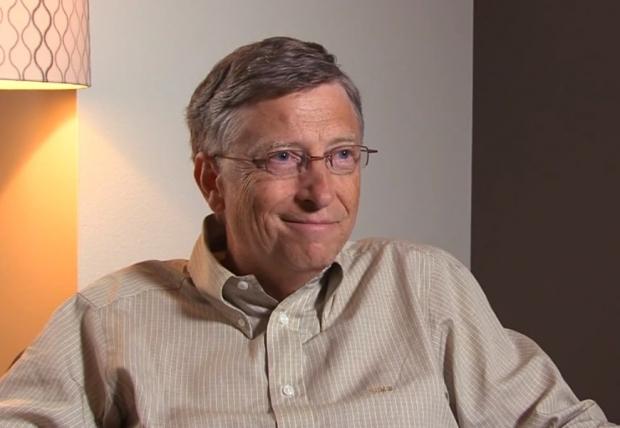 Gates said: "Software substitution, whether it's for drivers or waiters or nurses... it's progressing. Technology over time will reduce demand for jobs, particularly at the lower-end of skill set... 20 years from now, labor demand for lots of skill sets will be substantially lower. I don't think people have that in their mental model."

The Microsoft co-founder even talked about what governments would do to prevent social unrest because of the mass unemployment, where he said they should basically get on their knees and beg big businesses to keep employing human beings instead of robots. This could lead to a future without payroll tax and corporate income taxes, while keeping the minimum wage low enough that businesses continue to employ people cheaply, versus using an automated, never-sleeping, non-demanding robot.

Most people think that robots will just replace the lower-end of the job scale, such as "low-skilled" workers, but it will effect virtually all industries. Even high-paying, and high-skilled jobs like accountants, commercial pilots, astronauts, police officers, and much more could be replaced with AI-based robots.