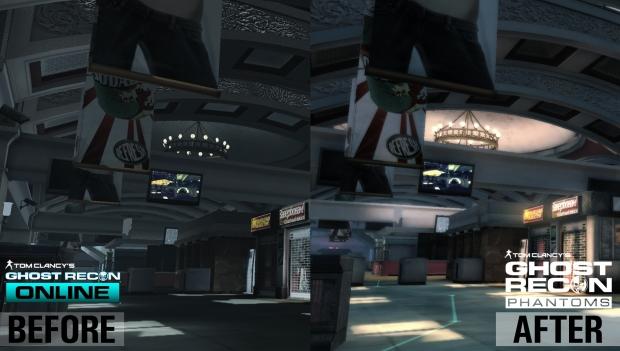 Producer Corey Facteau explained in a Q&A post: "With all the changes the game has undergone since its conception, the team felt it deserved a 'fresh identity'." Phantoms has been in beta testing for 21 months now, has a new look, and will continue the franchise's showcase of "a realistic depiction of tomorrow's battlefield."

Ghost Recon: Phantoms will also include new character classes, new gear, and plans for "even more" additional content once it is released next month.