CorridorDigital has released quite an incredible video, where they used a UAV with an attached camera - acting as if Superman was flying in the first-person perspective. Check out the video below.

It's actually quite impressive, where we see Superman flying above the city, between trees, at super-speed, saving people, and much more. The team used a quadcopter with a camera installed, flying up as high as the very tallest skyscrapers. The team used a DJI Phantom 2, something you can win if you enter the competition at the source.

Now I just want to see a real, next-gen Superman game released with Oculus Rift support and I'll throw money at the screen faster than you can say 'Kneel before Zod.' 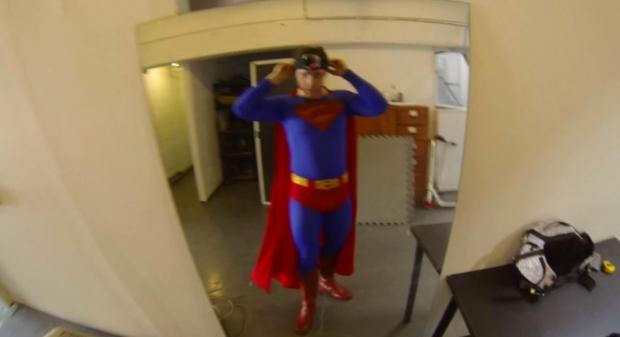