After quite a long wait, Microsoft has finally released its Surface 2 tablet with LTE support. The next-generation Surface table features 64GB of storage space, 200GB of free OneCloud storage for two years, and a free year of Skype calling. Windows RT 8.1 and an ARM-based processor handle computational duties, and now 4G LTE from AT&T in the US and UK as well as Vodafone keeps you connected when you venture away from a Wi-Fi connection. 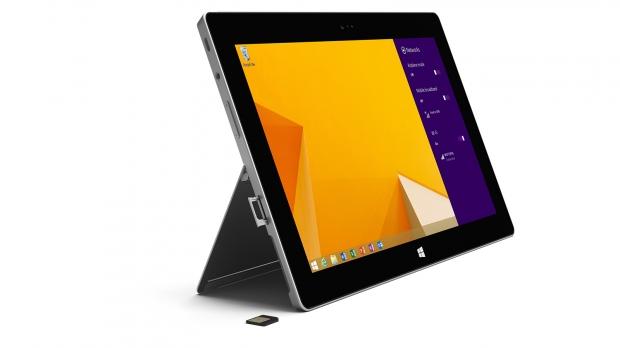 The Microsoft Surface 2 with LTE support will retail for $679 at AT&T retailers later this week, but has Microsoft priced it too far out of most peoples price range? A 32GB version of Nokia's Lumia 252 cost just over half of what a Surface 2 runs, and has most of the same features. I think Microsoft should have came in at a $499 pricing point, and these tablets would have flown off the shelf until demand outpaced supply.