Today OCZ Storage Solutions announced that it has partnered with AMD to showcase the benefits of using high-performance solid state drives in gaming systems. The team is showing off several professional-class gaming systems built around OCZ's line of high-performance SSD's and AMD's high-end gaming hardware at the 2014 Game Developers Conference being held this week in San Francisco, California.

"We are excited to partner with AMD for the upcoming Game Developers Conference to support the fast growing interactive game development industry," said Alex Mei, CMO for OCZ Storage Solutions. "OCZ is dedicated to delivering premium solid state storage solutions that are not only a useful tool for developers, but also meet the unique demands of enthusiasts and gamers on all levels." 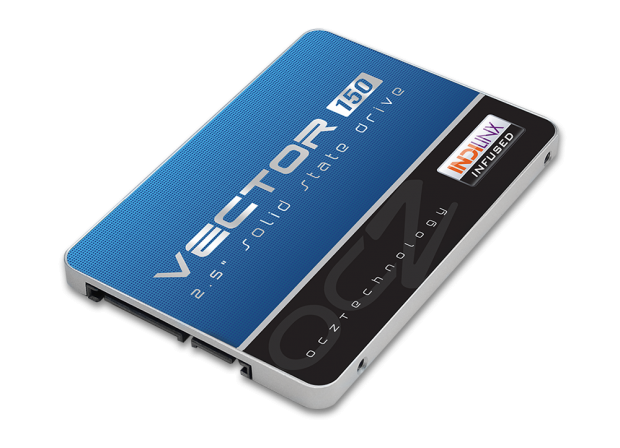 "Our presence at the 2014 Game Developer Conference will feature a number of high-performance gaming systems running 24/7 in harsh conditions," said Darren McPhee, director of product marketing, Graphics Business Unit, AMD. "We knew that OCZ Vector SSDs were uniquely ready to meet the reliability requirements of our gaming installations. Between the high performance graphics of AMD Radeon GPUs and the fast load times of OCZ Vector SSDs, visitors to AMD's booth in the South Hall are in for a great gaming experience!"