The battle against fake and malicious mobile apps is a global effort, with the United States, Japan, South Korea, and a few other nations dealing with advanced fake apps. 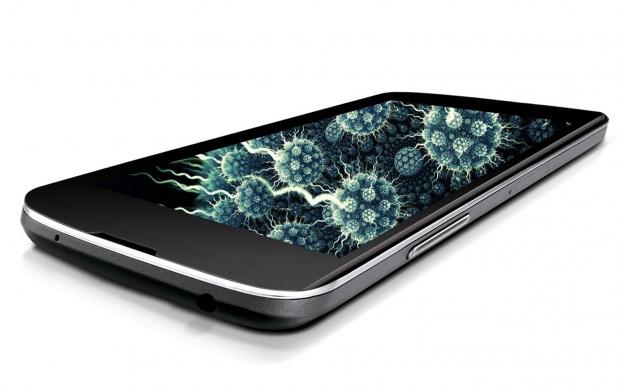 Researchers from RiskIQ found that malicious apps in the Android Google Play store increased by almost 400 percent from 2011 to 2013.

In Japan, fake business apps are unknowingly installed, then are updated so they are able to steal personal information and user credentials. Drugstore chain Matsumotokiyoshi has had to deal with a fake app, dubbed e! Matsumotokiyoshi, used the company's logo sending users to the company's official website - but the malicious app accepts user payments to place orders, with financial data stolen.

Companies must work to ensure their logos and other corporate information isn't being used by these types of malicious apps.