Several public NATO websites were hit by cyberattacks that temporarily crippled them, though there was no risk to classified or sensitive information. Early indications point towards pro-Russian sympathizers and Vladimir Putin supporters, though it hasn't been confirmed if the attacks originated in Russia. 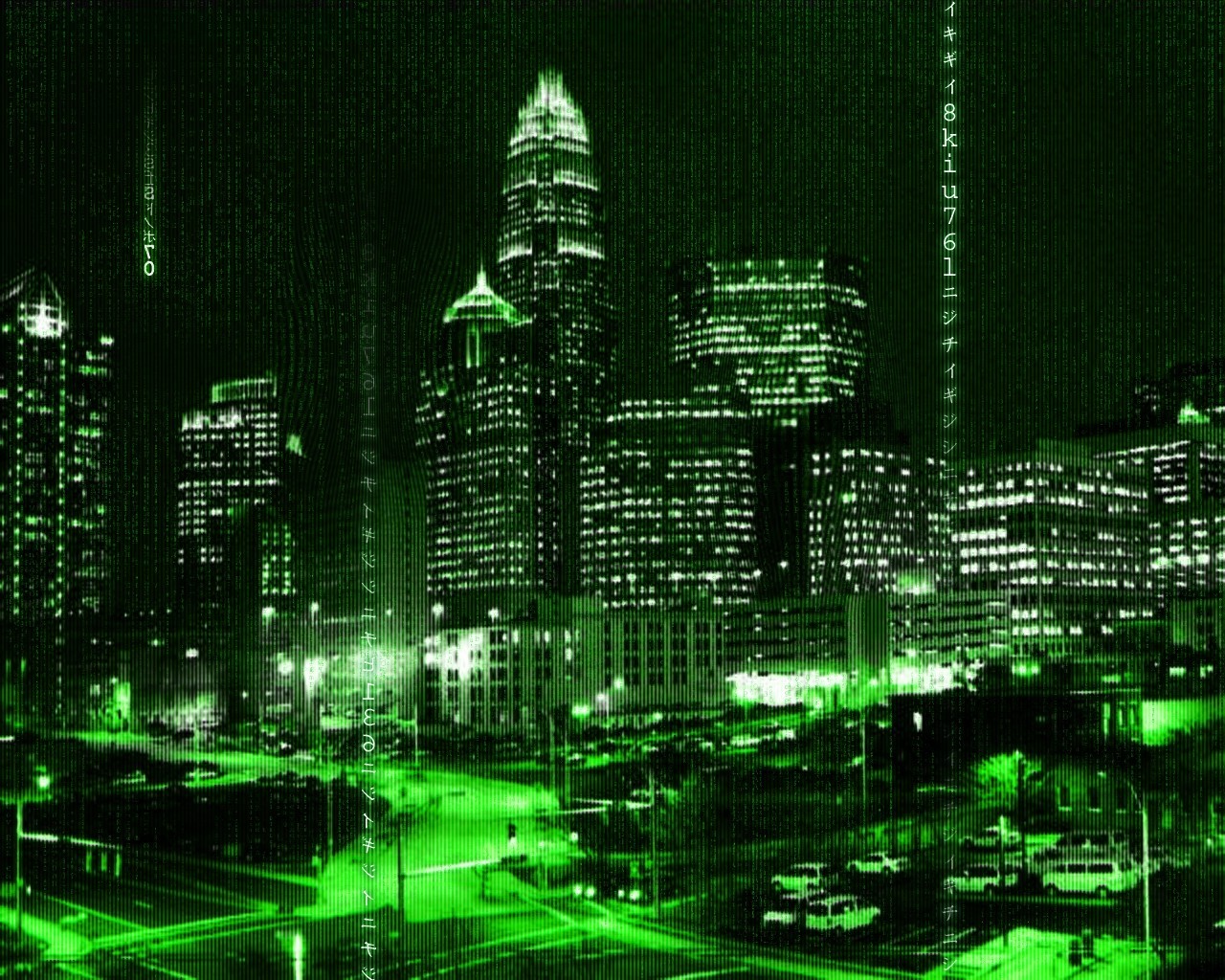 "It doesn't impede our ability to command and control our forces," a NATO official said following the attack. "At no time was there any risk to our classified networks."

A Crimea referendum website, referendum2014.ru, also has suffered cyberattacks from a likely Russian source, according to security experts.

The rising political tension in Crimea has led to a series of cyberattacks, with Russia interrupting Ukrainian infrastructure - and hacker groups attacking the Kremlin. Cyberattacks have been successful in gaining media attention and serving as an annoyance for those targeted.