Major airline company United Airlines plans to offer free in-flight streaming for passengers, with the service rolling out next month. The initial launch is for Apple iOS 6, so only iPhone and iPad owners will be able to stream content - but the airline promises a Google Android version will be released in the future. 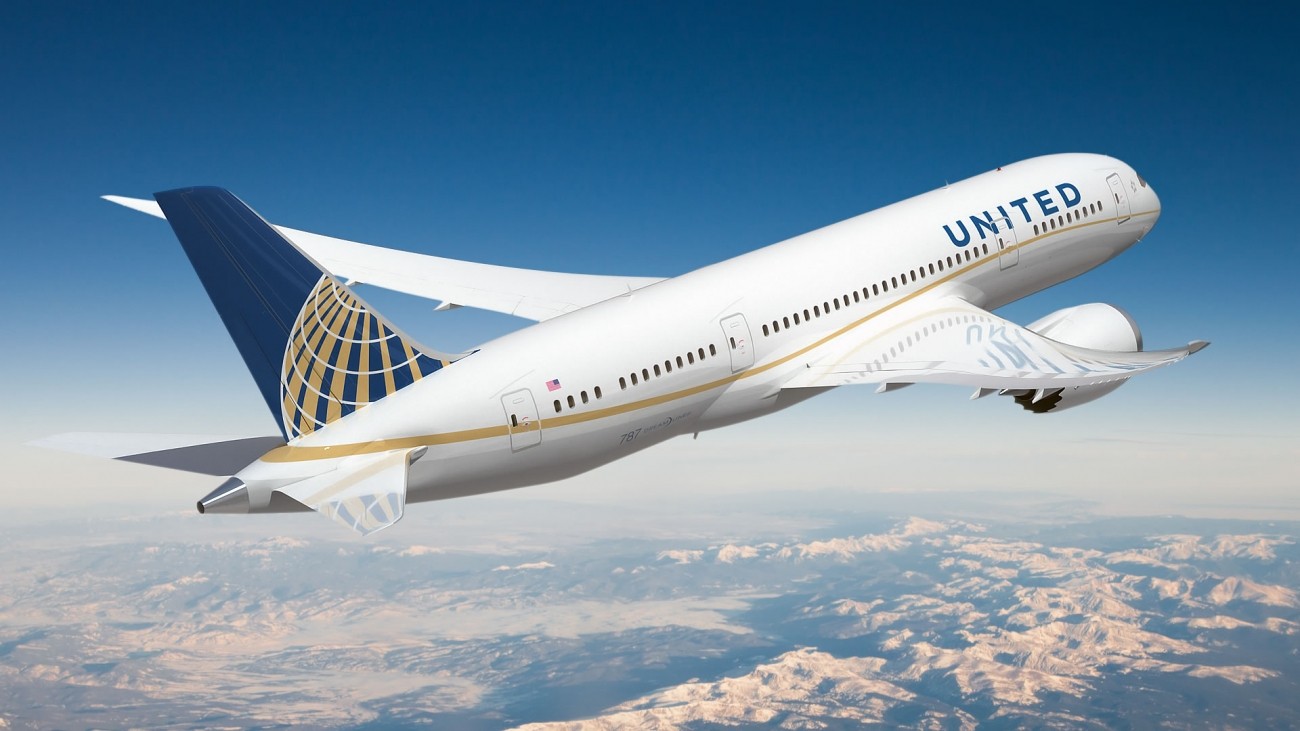 United hopes to have the free movie and TV show service in all U.S. domestic flights by the end of 2014, with content streamed using an app directly to a passenger's mobile device. Using the United Airlines website or app, passengers will be able to check to see if their flight is supported with the new streaming software.

Travelers are increasingly finding in-flight Wi-Fi and other connectivity helpful to stay entertained or get work done while flying - and technology options are getting cheaper for airlines to test.