It looks like ASUS' plan to release a Windows and Android dual OS based tablets & hybrid devices may have ended. It was reported that ASUS is facing pressure from Google and Microsoft. 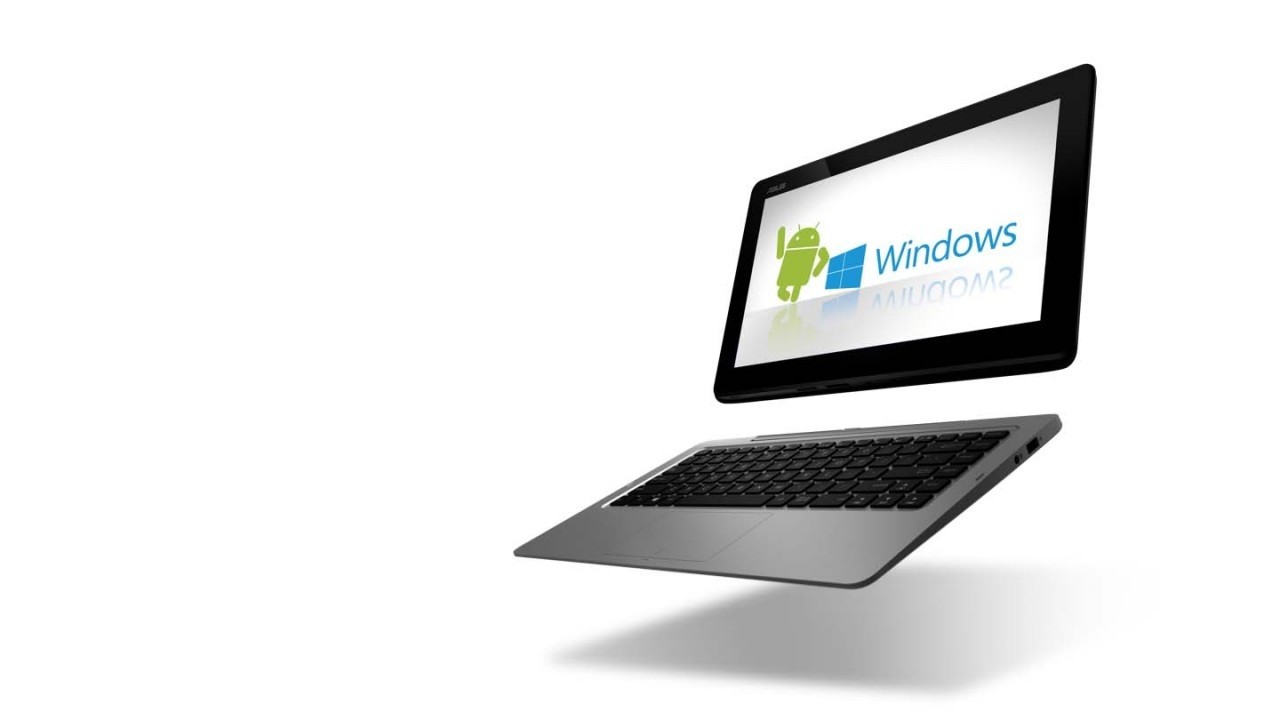 The company revealed Transformer Book Duet TD300 during CES 2014, and made plans to launch by second half of this year, but looks that Microsoft and Google do not want dual OS boot. It was also speculated that Google and Microsoft didn't like ASUS and Intel working on such devices. It was also reported that AMD's effort to partner with Android emulator 'BlueStacks' was halted because of the same issue.

Another report pointed out that ASUS will also stop selling dual OS based systems Transformer AiO P1801 and P1802 which was launched last year as Microsoft's new policy of not supporting dual OS systems.

What also should be noted is that this news came out at the time when Huawei and an Indian based company called Karbonn revealed its plans to release dual-boot smartphones with Windows Phone and Android OS. Time will only tell if Microsoft and Google plans to do the same with other manufacturers.