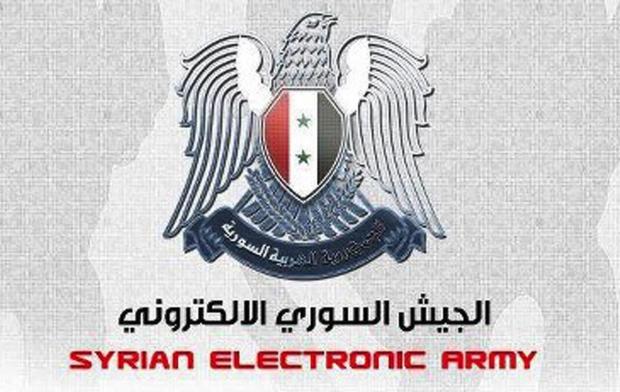 The group said it successfully gained access to central repositories, including a screenshot of unauthorized access to the network.

In a recent Tweet, here is what the group had to say:

Furthermore, the group said they will reveal "specific details and hundreds of documents" the SEA has stolen from breached networks.

Ten years ago, cyber warfare would have seemed like something from a Sci-Fi book, but is a harsh reality today - government hacking efforts and rogue hacker groups attacking targets has created a lucrative market for hacking behavior.