NVIDIA made an announcement that it will end to provide driver support for its Direct X 10 card families such as GeForce 8 Series, 9 series, GeForce 100, 200 300 and 400 desktop GPU series followed by GeForce 7, 8 and 9 series for Laptop GPU. Certain Quadro FX, Quadro CX, Quardro Plex and a Tesla cards will also be present in the EOL List. 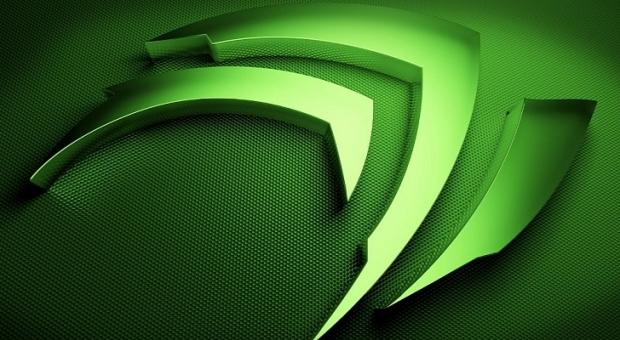 NVIDIA mentioned in its support page that following the release 343, it will drop its support for DX 10 cards and its users will be stuck with an outdated video cards.

The company will still be providing updates for the 340 branch (340.xx) until 1st April 2016. But future driver enhancements and optimizations will be not be included.