The European Union is pushing for a new voluntary adoption of a smartphone charging standard years ago, but is now much closer to that goal. The European Parliament has voted in favor of a draft law requiring that smartphones work with a common charger. 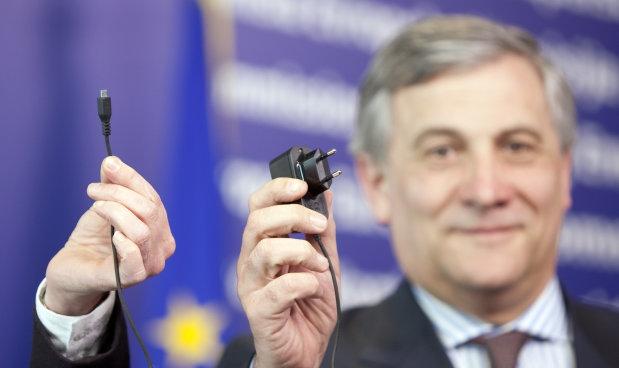 Now the EU needs the Council of Ministers approval, where European Union countries will have until 2016 to get it into their local laws, and smartphone makers have a year more to change their hardware. Most phone makers already support the concept, but there will be some companies who don't want to change, or need a little push to fall into line.