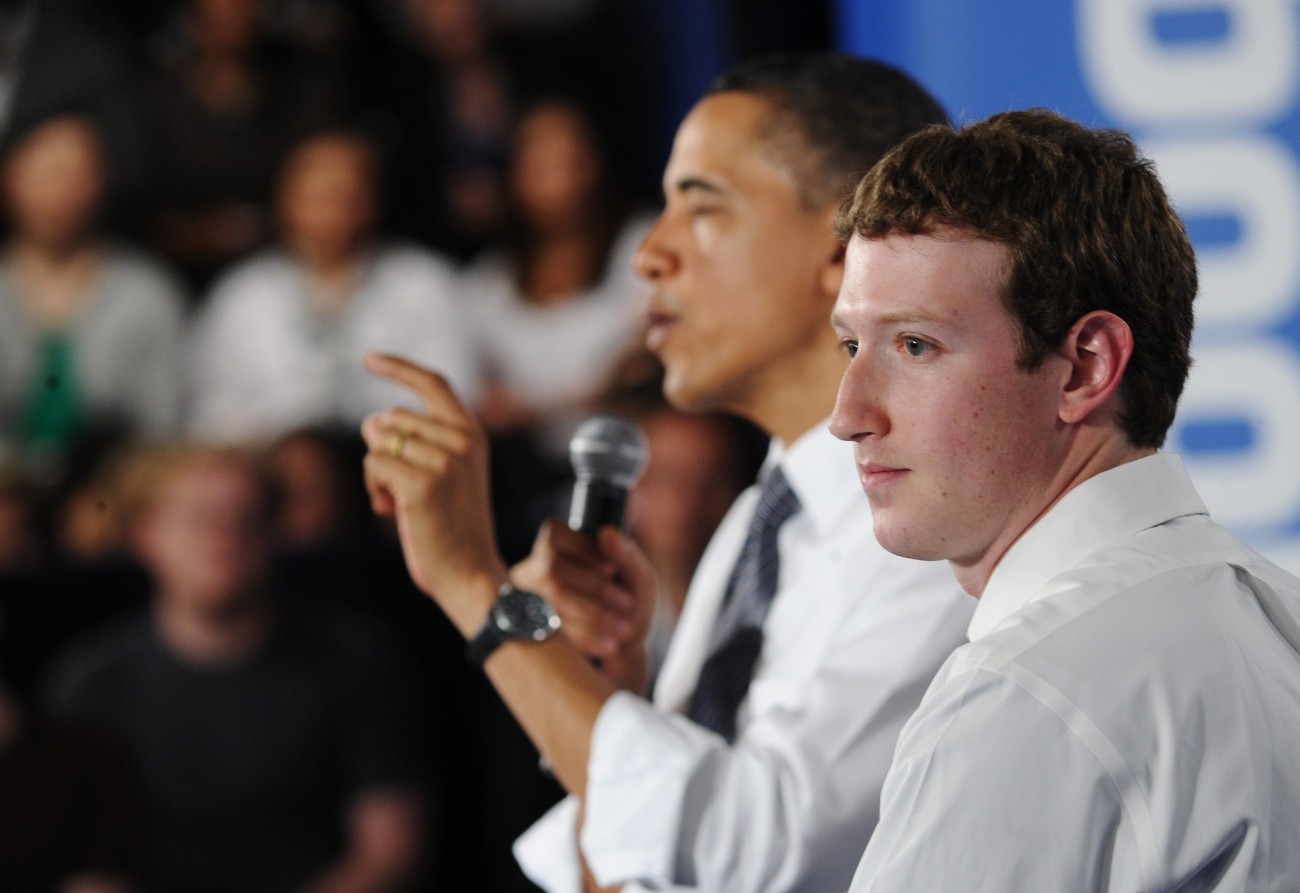 This was the first time that Zuckerberg expressed his concerns directly with Obama, while Facebook, Google and other companies improve encryption and security efforts.

"The US government should be the champion for the Internet, not a threat," Zuckerberg wrote in a Facebook blog post. "They need to be much more transparent about what they're doing, or otherwise people will believe the worst. I've called President Obama to express my frustration over the damage the government is creating for all of our future. Unfortunately, it seems like it will take a very long time for true full reform."

To end his blog post, Zuckerberg said it's up to everyone to help mold the Internet into what we want it to be.