Today Plex made good on its promise to open up its Plex for Chromecast app to everyone, including those who are not PlexPass subscribers. Plex has been available for the Chromecast since the end of 2013, but has been limited to those who subscribe to the companies premium subscription called PlexPass. Today's announcement means that anyone can cast media straight from the Plex for Android or Plex for iOS applications as well as from their Mac or PC using the Plex web app. 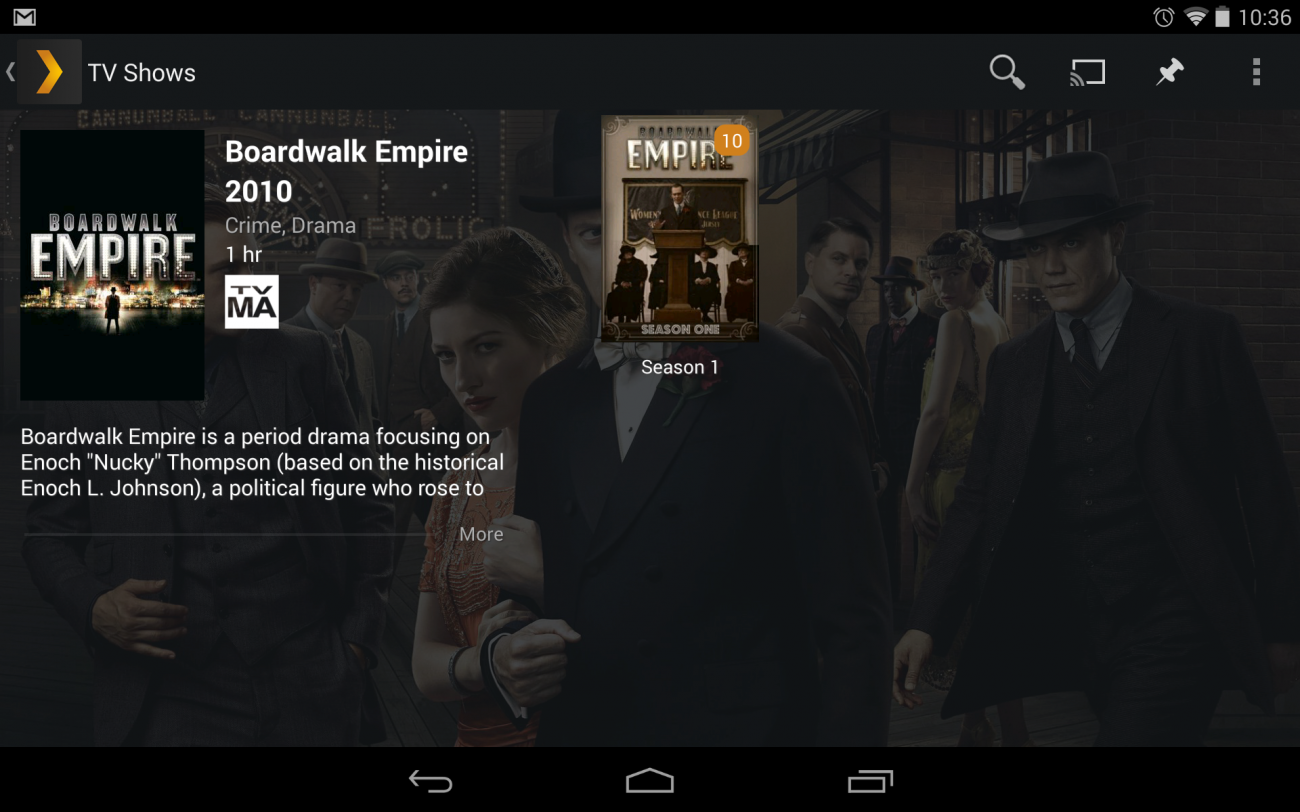 Plex also added support for a new Camera Upload feature that will allow users to back up their smartphone's photos straight to their Plex Media Server. This positions the service to move into the personal cloud storage arena as well, making Plex Media Server a multi-position home storage solution the entire family can utilize. At the moment, the photo upload feature is limited only to the iOS app, but Android support wil come in the near future.