Respawn Entertainment's Titanfall is finally here on the PC and Xbox One, but it looks like the game could eventually make its way to Apple's desktop OS, OS X. 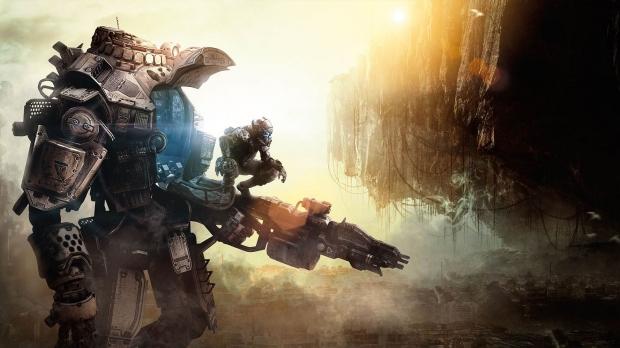 Vince Zampella, CEO of Respawn Entertainment, was asked if Titanfall would make it to the Mac, where he tweeted: "We are talking to Aspyr, they should do it." Aspyr has ported other games over to the PC, such as BioShock: Infinite and Borderlands 2. I would say this tweet could be held against Zampella, as I can't see Microsoft letting one of the biggest, if not the biggest title on the Xbox One to be ported over to Apple's Mac platform.