Google has just dropped the price on its cloud storage service, Drive, to ridiculous levels. Google provides 15GB of free storage through Drive, but now the company is making it much cheaper to throw more content onto the cloud. Here's the new pricing: 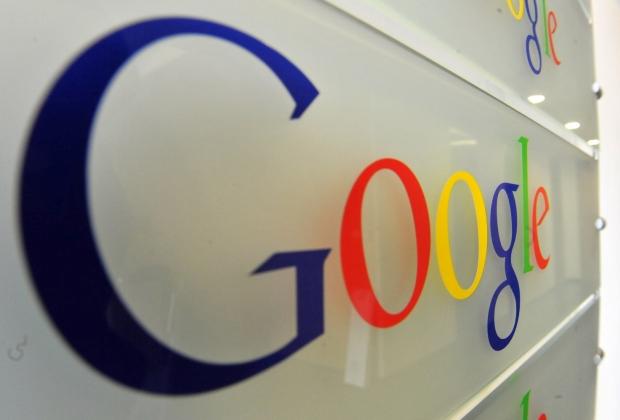 Apple charges annually for its iCloud service, at $100 per year for 50GB which means you're paying $8.30 per month. $8.30 per month for 50GB is a much higher price to pay than what Google was offering before its price cuts at 100GB for $4.99 per month, but now at $1.99 per month for 100GB of storage through Drive, Google has really dived out ahead of its competitors.