Earlier this year rumors of an Amazon Prime price increase began appearing everywhere, and today it appears that those rumors were true. Today Amazon announced that it will be raising its annual subscription fee by $20 from $79 per year to $99 per year for regular members. Student memberships also increase from $39 per year to $49 per year. 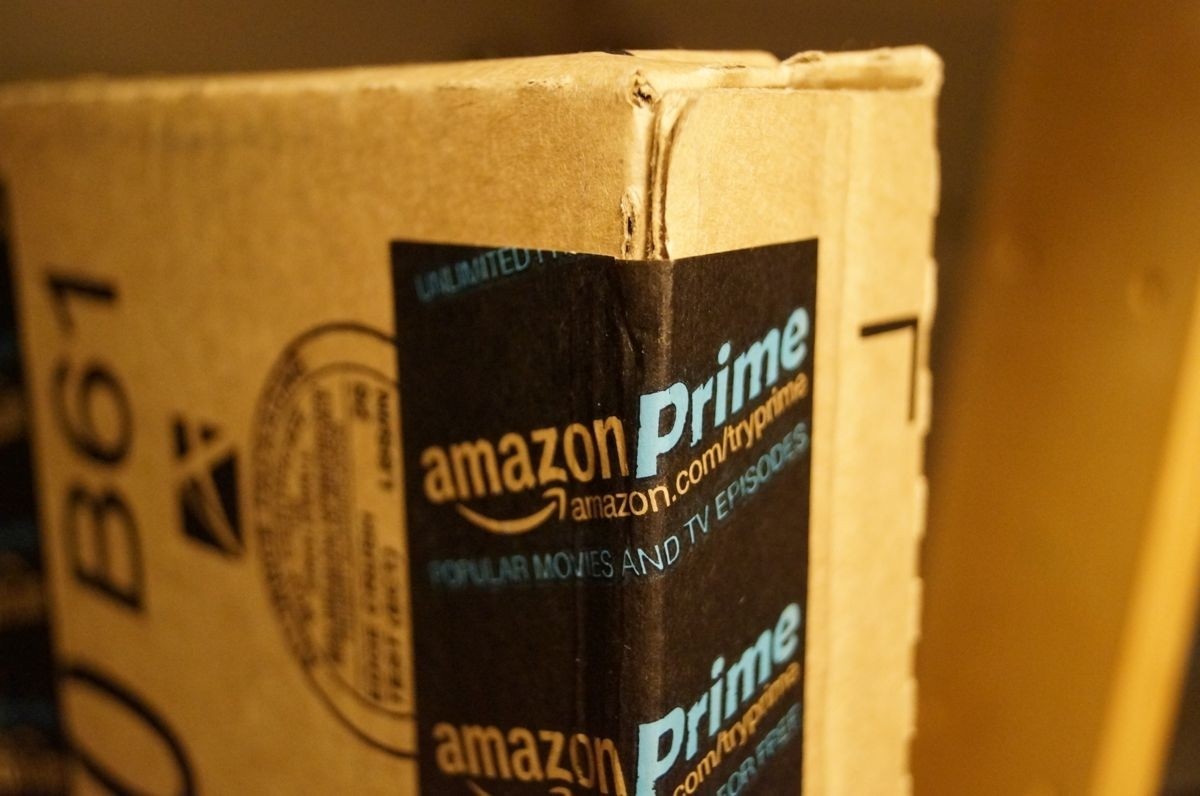 For those who's Prime membership renews before April 17th, your next year of Amazon Prime will cost $79, but all new accounts will remain at the $99 fee. Anyone renewing their membership after April 17th will also have to pay the $99 fee. There is a one time workaround though. Slickdeals.net is reporting that if you purchase an Amazon Prime Gift Membership and have it sent to you just as your current membership expires, you will also get the $79 price for the next year.