Xbox owner Ray Cox IV with the gamertag 'Stallion83' recently hit a milestone of 1 million GamerScore points as soon as he earned an achievement 'I like a challenge' in Titanfall. It took eight years of gameplay to achieve such a massive GamerScore. 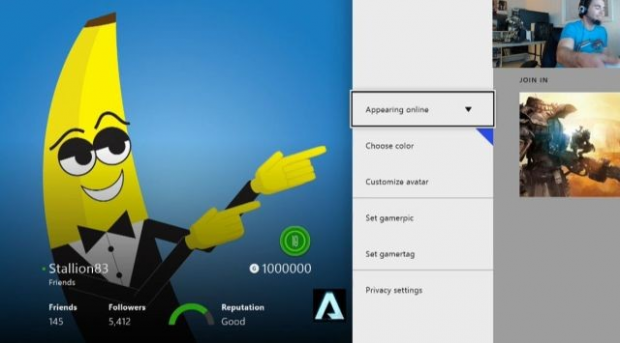 Ray was also making a live broadcast via twitch where it showed 1 Million points as soon as he received the achievement points. Though he made it clear that he wasn't planning to hit 2 million points, he also said that he's not going to give up collecting points. 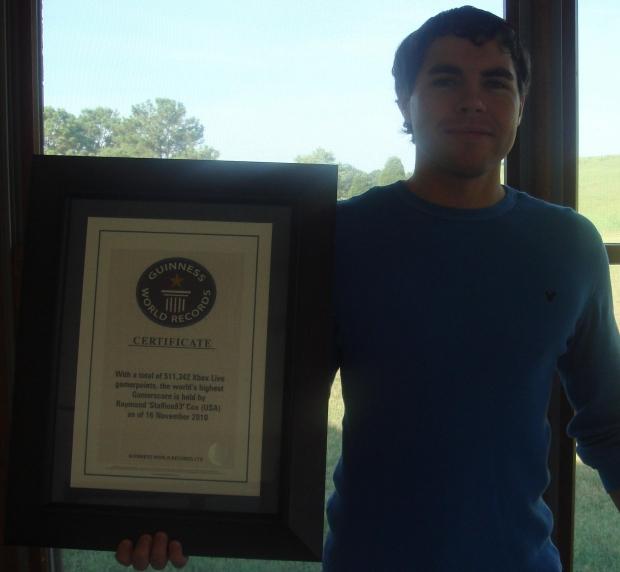 It was also found that Microsoft has been keeping a close eye over his progress, and Xbox Live's Larry Hryb was the first to congratulate him. Previously, Stallion83 received a Guinness World Record certificate for achieving a total of 511,342 Xbox Live gamerpoints as on 16th November 2010.