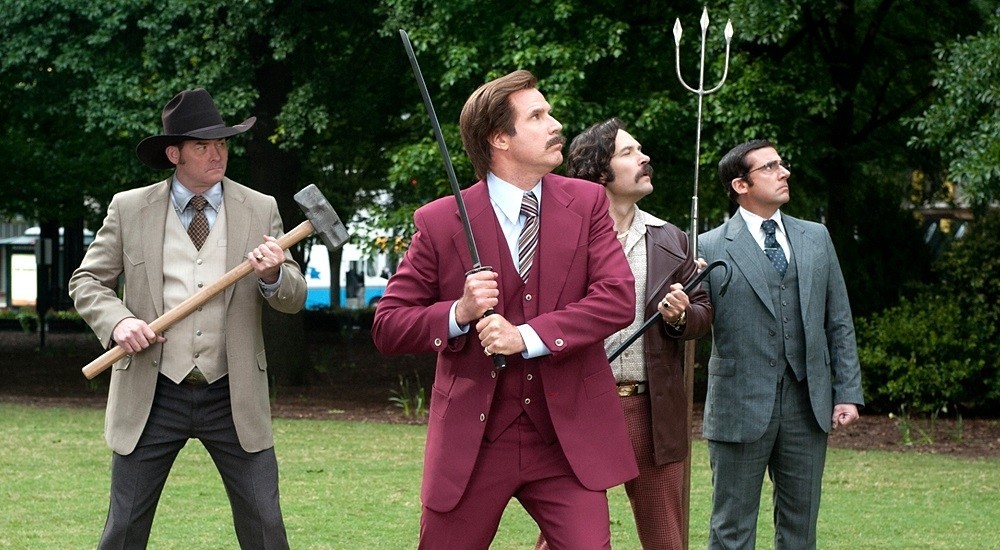 On April 9th, Paramount will launch the film on home video in a "new jokes version", which includes the original theatrical version alongside a longer, raunchier cut of the film. Whilst the studio has yet to detail the exact disc specifications, the release is expected to mirror the U.S. two disc version which includes a smorgasbord of features including multiple audio commentaries, behind the scenes featurettes, two gag reels, further outtakes, deleted and alternate scenes, audition reels and original theatrical trailers. 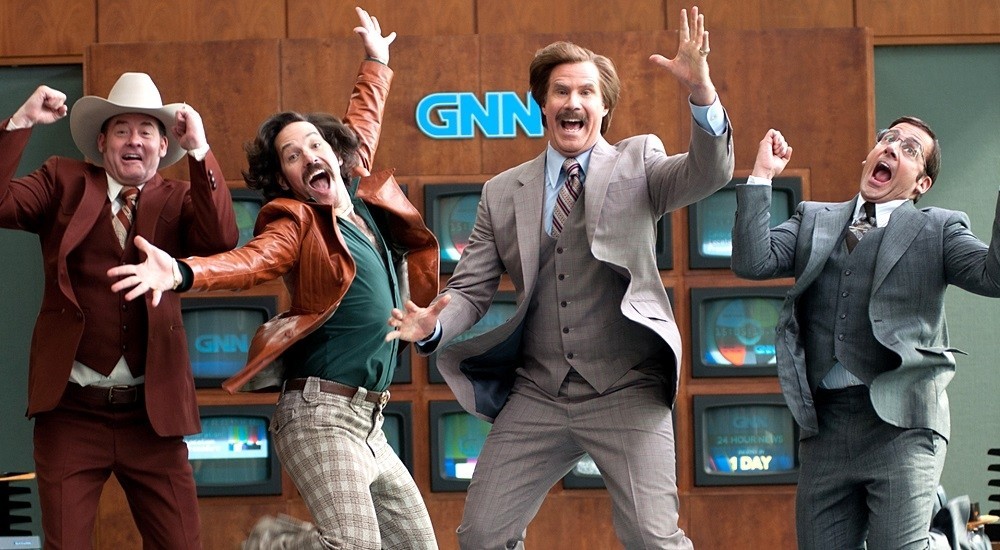 Despite aggressive worldwide promotion, Anchorman 2 performed respectably, but not spectacularly at the box office, pulling in around $170 million. This has lead Director Andrew McKay to recently rule out any premature talk of a further sequel, categorically stating "No Anchorman 3". Fans will just have to make do with the alternate cut found on the upcoming disc.