VideoLAN has released its VLC media player for Windows 8, which features a 'modern UI' for the touch-capable OS. The company raised $78,136 through Kickstarter, with a beta version of VLC now available for Windows-powered PCs, laptops and tablets. 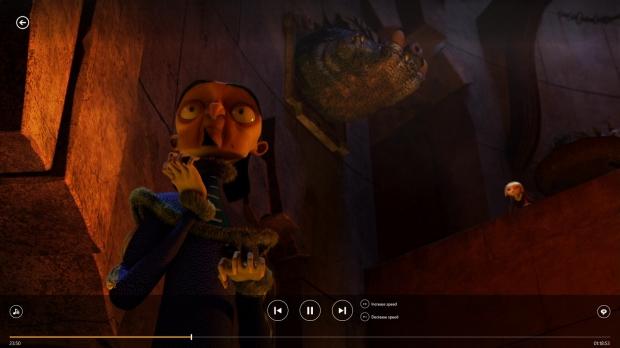 The beta version of the app has some limitations, with Windows RT devices not currently supported. Subtitle support is limited right now, and the software itself is a little slower than the VLC desktop app, especially when it comes to video decoding. The team at VideoLAN is still working on VLC for Windows 8, so expect the final version to scruff up much better.