Samsung already has a massive range of Galaxy-branded smartphones, but SamMobile's latest report indicates that the South Korean giant could be working on a new giant smartphone, with a massive 21:9 aspect ratio. 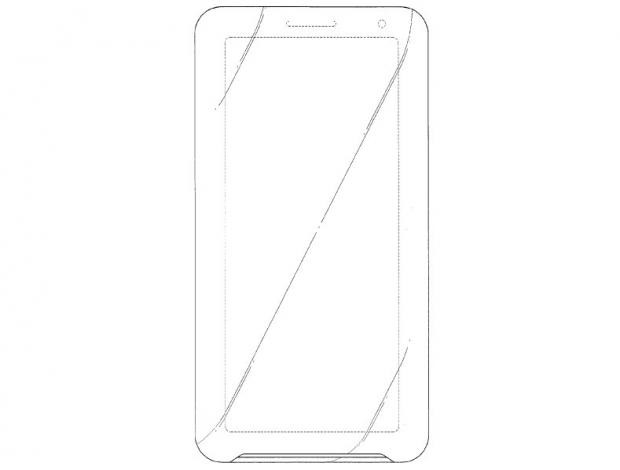 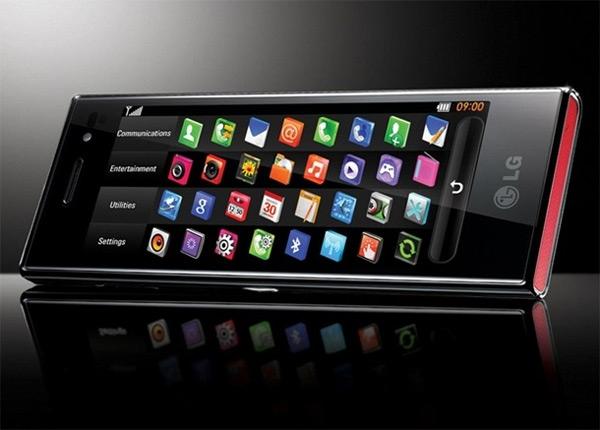 Samsung has filed a patent for a smartphone with a 21:9 aspect ratio. SamMobile is quick to point out fellow South Korean giant LG and its 2009 LG BL40 smartphone, the New Chocolate, which featured the same 21:9 aspect ratio. This is back in a time when LG and Samsung were struggling against Apple, and consumers didn't want big smartphones. Times are different now, so should we expect Samsung to unveil a massive smartphone sometime in the future?